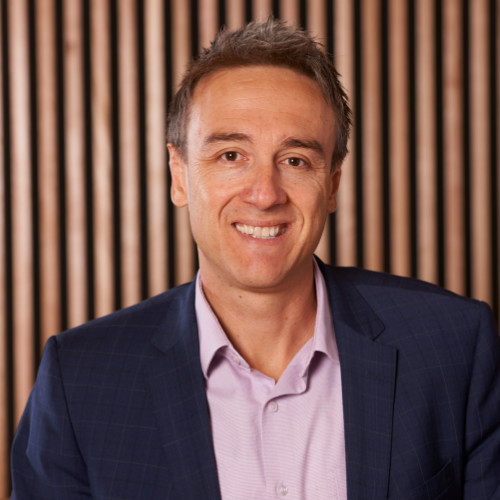 Telum is looking to highlight the diverse and vibrant agencies in the Australian and NZ PR agency landscape in upcoming editions of our PR Alert. We want to encourage networking, business opportunities, and to celebrate the great initiatives being worked on. If you'd like your agency to feature, get in touch at alert@telummedia.com

In this edition, we are featuring Good Talent Media, a boutique PR and media agency with offices in Melbourne and Sydney.

What services does the agency offer?
Good Talent Media (GTM) offers news-end PR, media training, crisis media, and lobbying and advocacy. Our point of difference is we’re an agency staffed by ex-journalists who have worked in newsrooms and know how to get stories up.

What size is the agency?
There are 15 staff servicing over 80 clients in PR, crisis, and lobbying. The client base includes not-for-profits, peak bodies, health networks, and a range of businesses. Our team has decades of experience in PR and journalism at the ABC, SBS, BBC, Sky News, The Guardian, Vice, Crikey, Macquarie Media, and TVNZ.

Where is your agency located?
GTM has offices in Melbourne and Sydney, with plans to launch in Singapore, New Zealand and the UK.

Do you have a particular area of focus?
We focus on the not-for-profit sector, peak bodies, and corporates with a triple bottom line focus.

Who is the founder and why did they start the agency?
Founder Tony Nicholls worked for a decade as a broadcast journalist at ABC, SBS and Network 10. The hours were not family-friendly but wanting to stay in the media, Tony set up GTM, so he could keep telling important stories.

He decided to start a PR agency in the traditional sense: one focused on the news end of PR, rather than widgets and fast moving consumer goods.

What is next for your agency? What is the five year goal?
In five years from now, GTM will be the biggest media house in the Asia-Pacific region. We will have quadrupled our staff size and have a physical footprint in every Australian state and territory. In that time, we will have developed a strong pipeline with major companies in the region to act as their conduit with Australian media. We will be able to build this pipeline because of Australia’s status as a relatively COVID-free country.

In a sentence, describe your ideal relationship with a journalist.
One where we can pick up the phone and facilitate conversations directly with clients.

We enlisted media personality Anthony ‘Lehmo’ Lehmann as the ambassador and used a blow-up campaign icon, an eight-foot zebra named Daz, to spread the message through social media (over two million reached) traditional media (Triple M, Daily Mercury, 7 News), and a ground campaign (Luna Park, NGV, State Library of Victoria). The campaign drew in partners from PwC and the MFB, with more than 3,000 participants signing up online.

A campaign we’re currently working on involves helping Victorians impacted by the bushfires in their recovery through a program of Post Traumatic Growth, delivered in local sports’ clubs through Sport and Life Training, in conjunction with Melbourne University.

Any key PR trends your agency is keeping an eye on? What skillsets do you look for in new hires?
Agility, intelligence, resourcefulness, a hard work ethic, team-work, and knowledge of the media. And we are actively looking for new account managers - get in touch with lauren@goodtalent.com.au for more information. 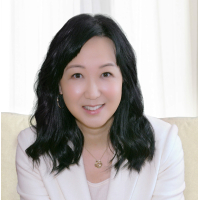 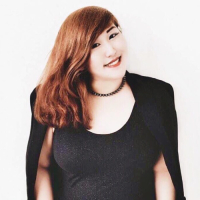