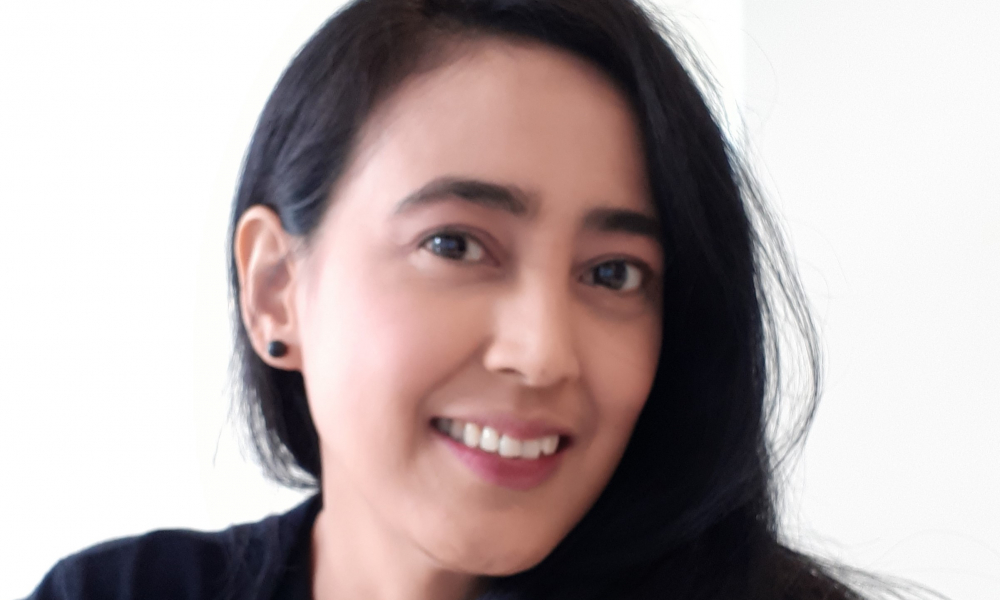 Edelman Global Advisory (EGA) has appointed Ana Saleh as Senior Vice President, Advisory and Trade in Indonesia. Ana brings with her an extensive Public Affairs experience to her new role, having served as the Senior Economic Policy Advisor for Agriculture, Fisheries, Forestry and Food at the Netherlands Embassy to Indonesia for the last seven years. Prior to that, Ana served as Senior Engagement Manager at The Forest Trust, a non-governmental organisation devoted to promoting responsible sourcing of agricultural products. Ana also possesses experience working with the Government of Indonesia’s Ministry of Trade as an International Trade Negotiator and represented the Indonesian government as part of official delegations in a number of international trade meetings. Ana will report to EGA’s APAC Chair, Ian McCabe. 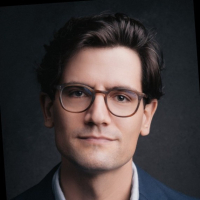