Brunswick has announced the appointment of Li Hua as a Partner in its Beijing office with a focus on M&A, antitrust and public affairs. Hua joins Brunswick from Squire Patton Boggs, where she was a Partner in the global corporate practice. Prior to that, she was a Partner at Gide Loyrette Nouel. She began her career with the Ministry of Foreign Trade and Economic Coorporation before becoming Vice-Director of Foreign Trade at the former State Commission for Economy and Trade. Congratulate her at hli@brunswickgroup.com 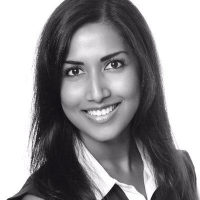 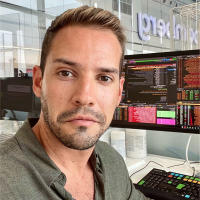