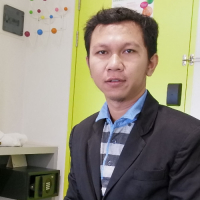 What is the difference between working in a newswire compared to other media? What are the challenges of a newswire journalist Telum sat down with ANTARA News Journalist, Afut Syafril, in a casual chat, accompanied by a hot cup of coffee, in the midst of the hustle and bustle of Jakarta.

“As a newswire journalist, we have to write about something specific, particular, and technical. It is quite a hefty responsibility because our news will be quoted by numerous media. So if our news is wrong, many media will sue us,” said Afut.

He also explained how a newswire journalist has to find a different news angle compared to most media.

“Outside of major events or breaking news, at a newswire we have to find a light angle that no other media has thought about, because if we report the same news as other media, our news will be overlooked,” explained Afut.

In addition, one of the most prominent differences between a newswire journalist and those working in other media outlets lies in the attribution. Sometimes, the news that they wrote gets published by other media without crediting their names.

“Our names are not mentioned. Some media do put credits, but usually only the name ANTARA,” said Afut. “But this is our risk, and we understand. That is what separates a newswire from other mass media.”

New year in remote Papua
Like any other journalist, Afut has experienced a myriad of fascinating stories throughout his reporting days. Despite only entering his fourth year as a journalist, he has felt the bittersweet experience of local coverage, including when he explored the remote areas of Papua in 2015.

“I remember I had to leave (to Papua) at the end of 2015, which made me experience the turn of the year there,” told Afut. “It was two hours earlier there, so I wanted to show off (in social media) by celebrating the New Year earlier. But forget about the New Year celebration, we did not even have a signal there, no electricity.”

Spending almost 18 hours of land and sea travel, the trip was amazing for Afut since he saw first-hand the beautiful and natural sceneries of Papua. The welcoming people still wore traditional attires and were very friendly. This made him adore Papua’s beauty, even though when talking about comfort, he still missed the city.

“That was the first time I missed the pavement,” said Afut, laughing.

Staying in Papua for a week, Afut witnessed the lack of accommodations there. From how difficult it was to send news due to an unstable signal, to limited sanitary facilities. He also felt how expensive a bottle of soda was, which was five times higher than in Jakarta.

Face to face with social media
Despite having to face complicated coverages, Afut felt that the current challenge for journalists is the abundance of information on social media.

“In this modern age, I briefly felt that journalists have lost their edge in spreading information. We have to compete with social media."

“For a time, I felt exhausted. While we (journalists) have to find balanced facts, according to principles of journalism, people can easily say weird things. Our news is even considered a hoax.”

However, Afut, who graduated from Paramadina University, is still proud of his profession, more so considering the impact of a news. He provides an example of the Thamrin bomb event (2016). In the midst of panic spreading through the public due to countless news, people turn to journalists as their light to obtain information.

“When the Thamrin bomb event occurred, I realised that news on terrorism carries great impact. They either create more panic with unclear information or calm people down,” explained Afut. “This is where journalists play an important role. Instead of instilling fear, they have to be smart in educating the people.” 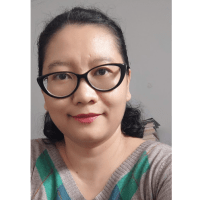 This week, Telum Talks to Intan Yusan Septiani, the Editor-in-Chief of the food website Sajian Sedap, about recipes and the role of public relations in culinary media. 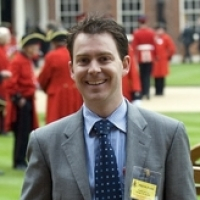 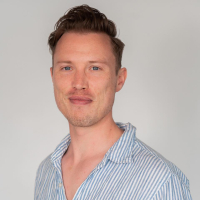 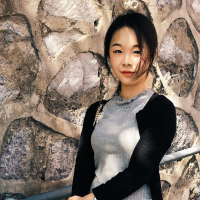