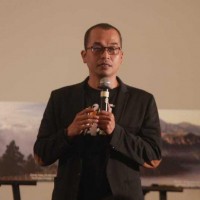 Starting off his career as a journalist in the printed media, Djaka Susila embarked on a new challenge after being appointed as the Editor in Chief of Koran SINDO and SINDOnews. Seeing as these are two very diverse platforms (Koran SINDO is a printed media and SINDOnews online media), Djaka shared his story of coping with these two different worlds in a friendly chat at the center of Jakarta.

“Content is king so treat it as a king,” said Djaka to begin our chat as he sipped the hot coffee served in front of him.

Realising that content is key for the sustainability of a media, Djaka explained the basic difference between print and online media. While constantly struggling with speed and maintaining accuracy at SINDOnews, he must put his thinking cap on when managing Koran SINDO. Especially, in a digital era like today, print media must strive extra hard to keep their existence.

“I asked my friends (at the printed media) to use the saying coined by Bill Keller (a former The New York Times journalist), which roughly translates to: If news has been published online, broadcasted by the radio, and aired by the television, newspaper fellas, do you have a heart to put it into tomorrow's headline?”, said Djaka.

“So don’t put anymore salt into the sea. Now is the digital area, and information spreads fast like wildfire. I ask you to offer something different to readers.”

Print media challenge
Recognising that the digital era brings changes to readers’ behaviour, Djaka stressed the importance for print media to continue transforming in order to keep up.

“What kills papers is not digital, but the papers themselves for refusing to change,” explained Djaka.

Instead of trying to compete with online media, which will always win in speed, Koran SINDO under Djaka attempts to find other angles and issues close to readers.

Djaka also disagreed that the digital era will sink print media in Indonesia. He argued that in fact, printed media have always found ways to survive through many eras. An example would be how the printed media industry prevailed over the rise of radio at the turn of the 90s. The same goes when television hit its peak, the print media industry could still thrive and exist.

No wonder he felt inclined to response to people thinking the industry has begun to lose its appeal, with many print media going out of business.

“Many people do not realise, in 1998 (beginning of the reform era in Indonesia), there was euphoria. A lot of media emerged, but could not survive,” said Djaka.

“Why is that? It was not because of digitalisation, but euphoria. In reality, a lot people did not know how to manage printed media. Also, if we look further, printed media were not the only ones falling. Many online media have also disappeared.”

Without revealing too many details, instead of blaming digitalization as the grim reaper for printed industry, Djaka highlighted the importance of self-actualizing and adapting to the current times. He admitted, going through change is far from a walk in the park.

“Why is it hard for so many media to change? To put it bluntly, the editorial room is full of huge ego. Colossal pride. I myself am a journalist, and I’ll be the first to admit that it is extremely tough to change.”

Double-edged digitalisation
The tidal wave of this digital world does not only hit the editorial room, but also journalists on the ground, who experience their own challenges when covering for news.

Information so easily spread, source of news can come from a myriad of medium, and correspondents who often insert their own agenda. Because of these, journalists must be smart in placing themselves in the midst of this ‘chaos’.

“When a senior journalist say ‘now we are living in a good time’, I think that is a silly statement. A wrong thing to say,” said the former Jawa Pos Journalist.

Talking about how hoaxes can spread so fast through chain messaging, Djaka was admittedly upset when one of his team spread news with no clear source in their internal WhatsApp group. He realised the unjustified news can go places in seconds, but it would be very difficult and time consuming to stop its circulation with verified information.

Using an example of the Thamrin bombing (2016), Djaka emphasised how when people are cowering under the fear of this terrorist attack, there was a lot of unverified information spreading in messaging applications and social media. This is especially true for actors working in the online media industry. Prioritising speed for them means sometimes bypassing the verification process.

“So I implore my fellow journalists. Now information is abundant and quick to spread, so we have to be extra careful. Digital is a double-edged knife.” 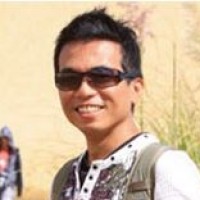 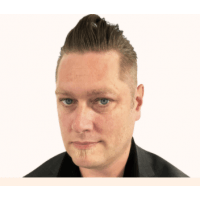 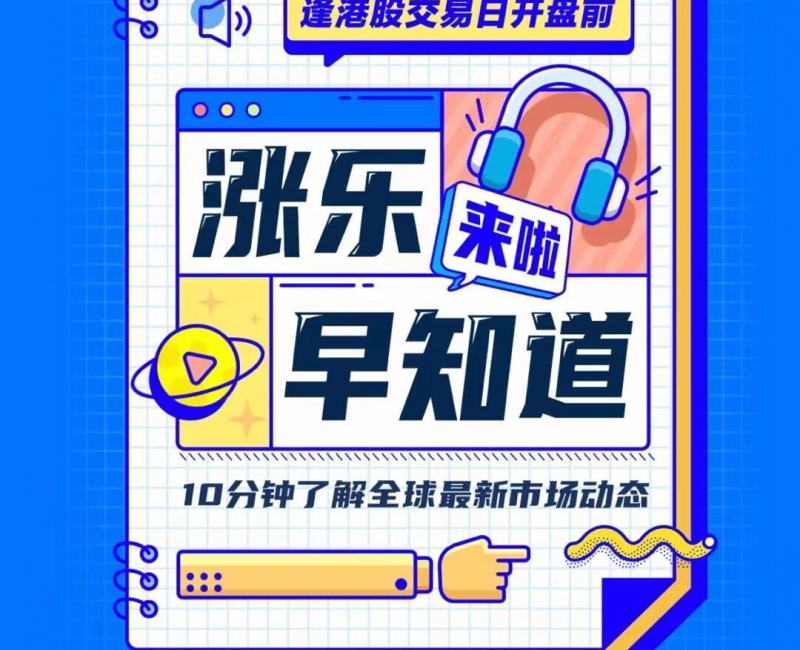