Bauer Media Group New Zealand, which was recently acquired by Mercury Capital, has announced the editors who will helm its returning magazine titles, including New Zealand Listener, New Zealand Woman's Weekly and Woman's Day. These titles were closed by Bauer Media in April and return following the sale of the company to Mercury Capital. The editors will be supported by a team of art directors, writers, sub-editors and commercial sales people. The portfolio will be headed by Editorial Director, Sarah Henry. Kia Ora is already available in-flight, with the following magazines returning to newsstands in September. The editors of the returning titles are: 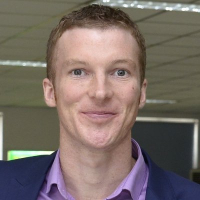 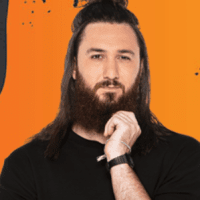 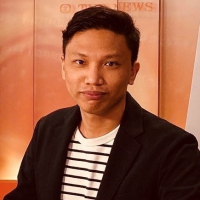 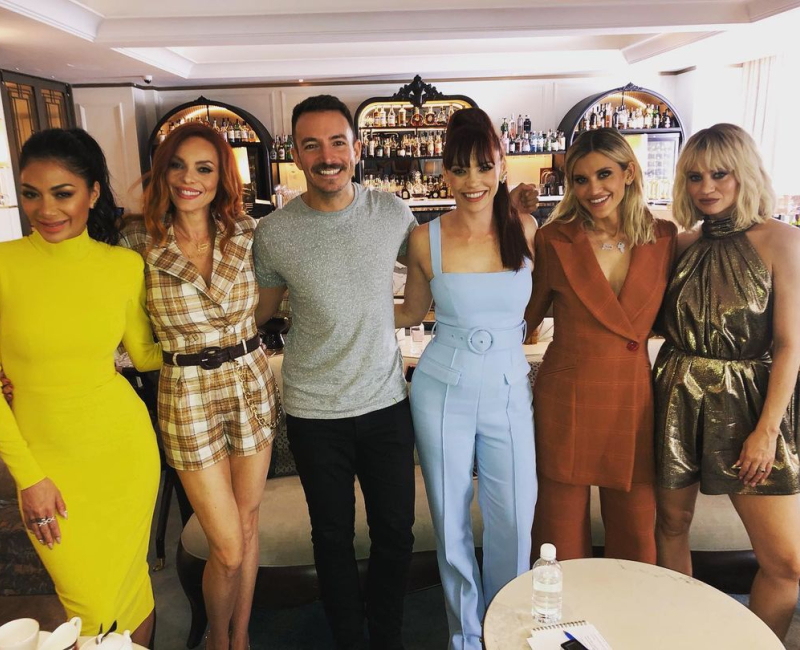