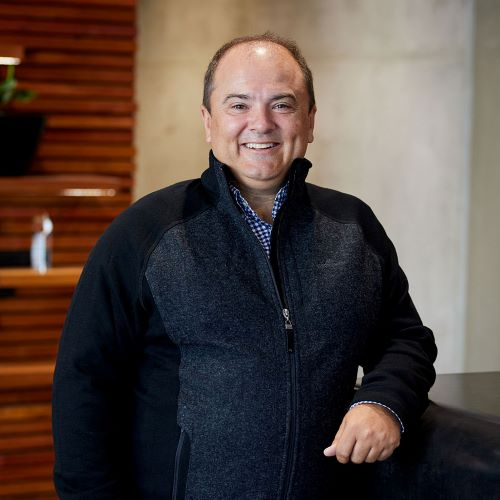 Enero Group has announced it has sold its stake in Frank PR as part of a management buyout led by two of the existing minority shareholders, Chairman and Founder of Frank PR, Graham Goodkind, and Managing Director, Alex Grier. Frank contributed 6.8 per cent, or $9.3m, of Enero Group net revenue for the 2020 financial year, and 5.3 per cent, or $4.3 million, for the first half of the financial year in 2021. Enero Group will recognise a non-cash loss on the sale of approximately nine-and-a-half to $10 million, after allowing for cash consideration of $1.5 million for the 75 per cent stake divested to Goodkind and Grier.

The move comes after Frank PR's Australian operations were shuttered in late 2020.

Enero Group CEO, Brent Scrimshaw, said in a statement that ‘’ The Frank sale will provide additional capital to allocate to high growth opportunities across the global network of the Hotwire & Orchard brands along with BMF in Sydney, in addition to future acquisitions that accelerate capability across the Group. Frank has been a significant contributor to Enero’s portfolio since joining the group 14 years ago, however we also recognise that Frank’s independence is the most advantageous path forward for it’s future growth. We wish the management and the whole team at Frank all the best for future success."

Graham Goodkind, Chairman and Founder of Frank, said, “Enero has been a great owner, shareholder, partner and friend of Frank and the advice and support that we’ve received over the last 14 years has been tremendous. At heart, we’re entrepreneurs, so we have always been keen to take the business independent again one day. I am grateful to Brent Scrimshaw and the Enero board for the way in which they have conducted negotiations and wish the Group every success in the future.”

Appointments and promotions at Redhill 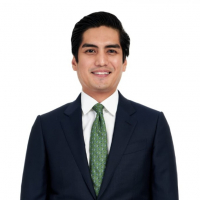 Op-Ed: Do's and Don'ts for interviewee during a TV interview by Rizal Zulkapli 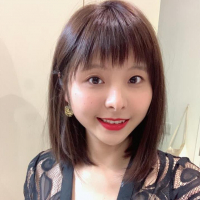