Leo Shanahan, one of the founding directors said: "Freshwater Strategy operates at the nexus of capital, business, and government, transforming uncertainty into opportunity. We apply our empirical approach across borders and sectors to improve performance, perceptions, and profitability."

The business consultancy was launched by founding directors: 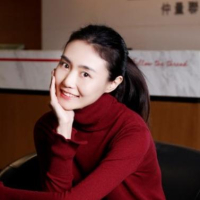