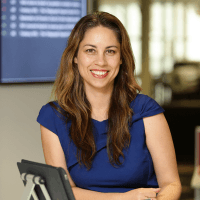 Kathy Lipari has decided to leave News Corp Australia after more than 20 years, working across the company's national, metro and community titles. During this time she has held key roles including National Head of the News Network, National Head of Digital and Editor-in-Chief of NewsLocal. She was also Editor of the Manly Daily and Head of News at The Daily Telegraph. 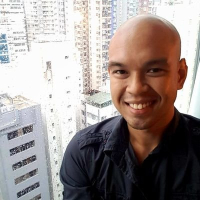 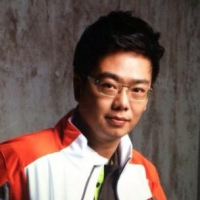 Griffith Liu is now a podcaster

Kreab partners up with Kiroyan Partners in Indonesia