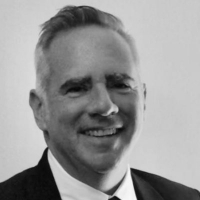 Michael Smith to move to Japan for The AFR

The Australian Financial Review’s (The AFR) Michael Smith will relocate from Australia to Japan this month to take on a new role as North Asia Correspondent. This also marks The AFR's return to Japan after 15 years, following the closure of its previous Tokyo bureau in 2006. Michael will be covering regional economic and security issues from Tokyo. He will continue to cover China and Taiwan in his new posting.

Michael has worked as the masthead’s China Correspondent since 2018, both in Shanghai and, most recently, Sydney. He also published his first book, The Last Correspondent, earlier this year. 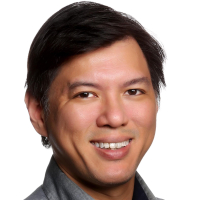 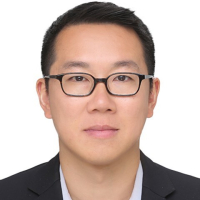 After nearly a decade, Jonathan Cheng has recently returned to Greater China, landing his new role as the China Bureau Chief at The Wall Street Journal. He joined the Journal 14 years ago and is now exploring Beijing, a city which is new to him.