MYEPPO has recently launched its media and e-commerce platform that is centred on beauty and wellness. In Korea, ýeppo means pretty and that is what MYEPPO aspires to be: a purveyor of pretty things. The platform features editorial content highlighting the beauty routine of celebrities and influencers, as well as regular features on skincare, makeup, haircare, wellness and fragrance. MYEPPO can also be followed on Twitter, Instagram, Facebook and Youtube.

The editorial team members are:

Both William and Aqalili report to Dan Loh, who is the General Manager of Luxor Holdings which owns MYEPPO. He was previously the Chief Executive Officer at Focus Malaysia who also launched Pursuit. 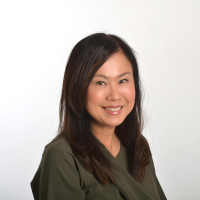 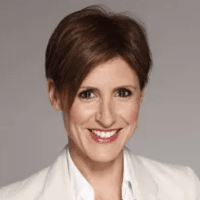