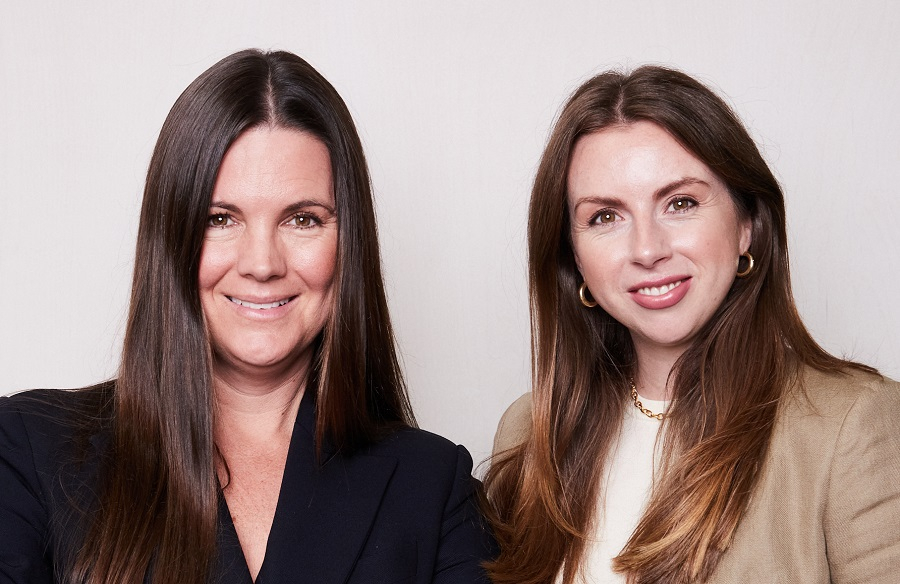 Miranda Bryce, former General Manager for creative communications consultancy, The Mint Partners, is joining Founder Genevieve Taubman as a partner in the business, and taking on the role of Managing Director.

The changes also see Genevieve take on the role of Chief Executive Officer, with a focus on evolving the overall direction of the agency around PR, influence, content and client service as well as a continued emphasis on empowering the 25 team members of the Sydney-based agency.

Miranda joined The Mint Partners in 2016 as Client Services Director, following a five-year tenure with creative agency Y&R Brands. In 2018, she was promoted to Head of Strategy and Operations, and in 2020 took on the role of General Manager, expanding the agency service categories to include brand strategy, digital and paid media.

Genevieve described Miranda as an exceptional leader: "Her consistent approach to ongoing agency innovation, leadership and operational management are outstanding attributes and contribute largely to Mint’s continued growth. Over the past six years she has made an outstanding contribution to the strategic direction for the agency and has made a positive impact on our employees and clients."

Miranda said she was delighted to join Genevieve as a Partner at MINT: "After I made the move from Advertising into Communications with MINT in 2016, I wanted to take an active role in expanding the agency’s strategic approach to campaigns, to further incorporate research and insights to inform brand perception. I’ve also enjoyed expanding MINT’s digital and content offering as well as leading paid media services and taking an active role in implementing efficiencies across the business." 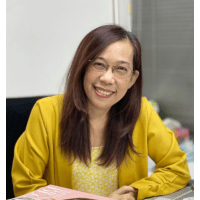 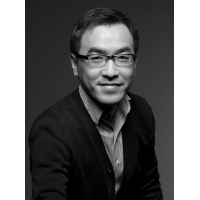 TVNZ and RNZ to merge