New media outlets to watch in 2023

With every new year comes a new crop of media outlets that have something fresh to offer. 2022 was no different, with new radio stations, trade publications and lifestyle magazines popping up across Indonesia, Malaysia, the Philippines, Singapore and Thailand.

Here is a recap of some notable players that emerged in Southeast Asia over the past year, organised by country, and why we should watch them in 2023. 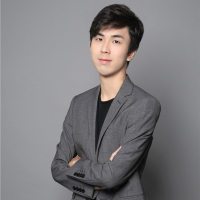 As the only Asia-based correspondent for TEO, Eddie Chen Hongyu finds himself reporting from the “centre of the esports universe”. It may seem to be an overstatement, but it indicates there is more to China’s esports culture than meets the eye. 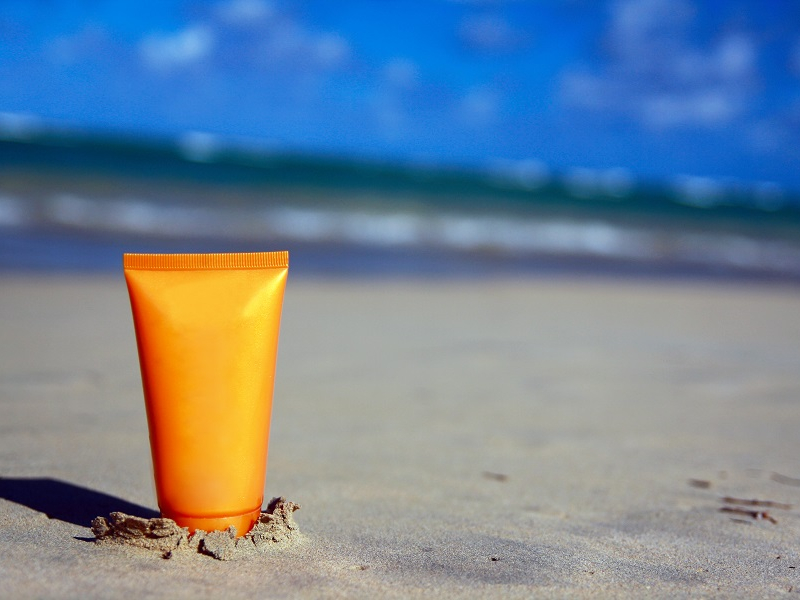