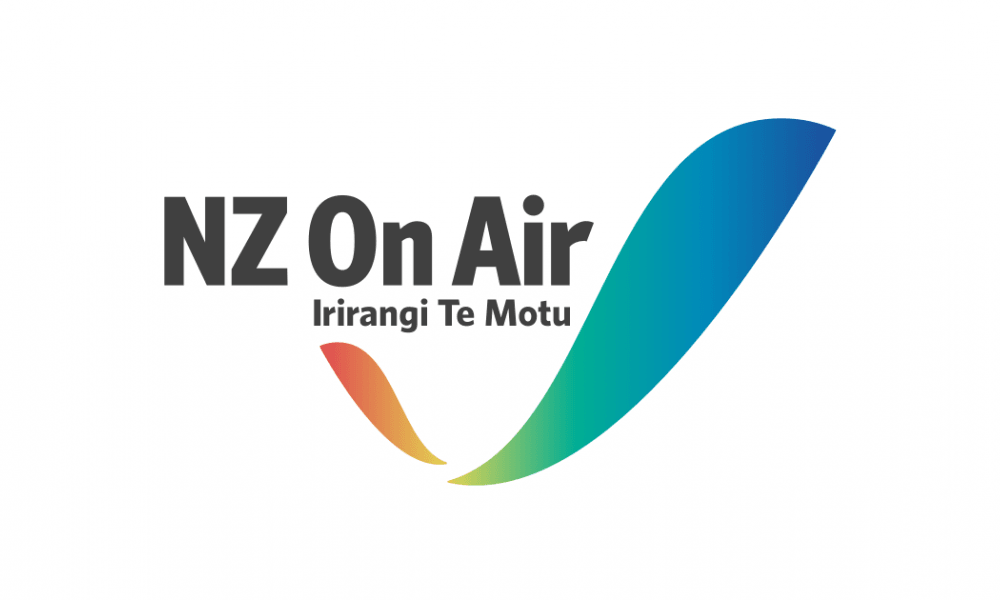 NZ On Air has announced the recipients of the first round of funding for the Public Interest Journalism Fund, which includes the launch of Te Rito, a cadetship programme for Māori, Pasifika and diverse journalists. NZME, Newshub, Māori Television and Pacific Media Network, as well as 11 other supporting media organisations, will take part in the programme.

Te Rito will see 25 new journalists hired, 15 of which will be based at NZME's Auckland offices and the remaining 10 reo Māori-fluent cadets at Māori Television. The cadets will work across the nationwide newsrooms of the four partners as well as the other affiliated media organisations, gaining experience in digital, audio, radio, video, television and print journalism. Applications for cadets will open later this year.

Other changes from the first round of funding include: 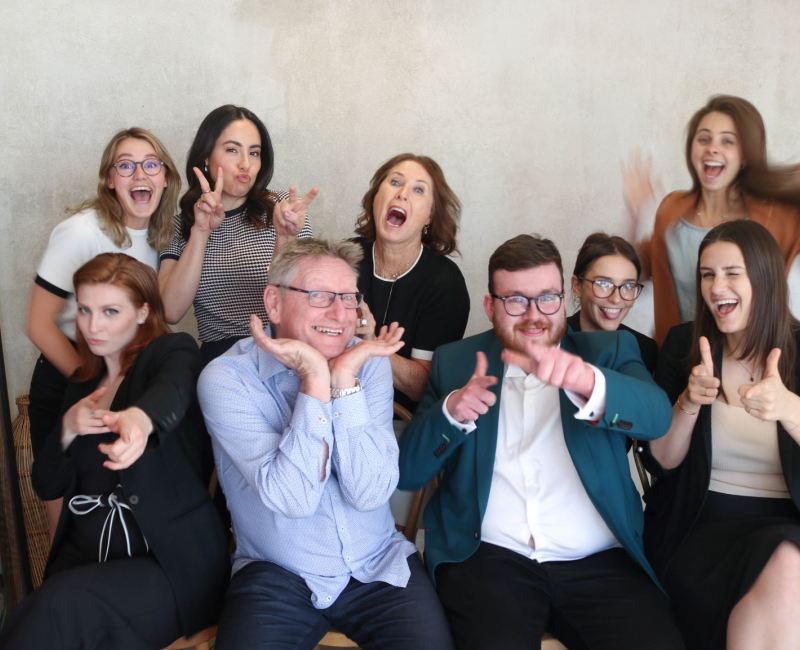 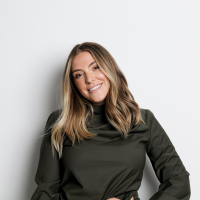