Located at the northernmost point of Australia, the Cape York region is home to around 25,000 people. The area's local newspaper, Cape York Weekly, delivers news to Far North Queenslanders from Cooktown to Weipa, as well as the Torres Strait. To find out more about the paper and the community it serves, Telum spoke to Editor / Publisher, Matt Nicholls.
Tell us a bit about the Cape York Weekly.
Cape York Weekly is Australia's top newspaper (quite literally). We cover the entire Cape York Peninsula in Queensland, as well as the Torres Strait with our weekly lift-out called Strait Talkin'. It services major Cape hubs like Weipa and Cooktown, and reaches more than 20 Aboriginal and Torres Strait Island communities. The paper was born as a result of the closure of the Cape & Torres News. Are there any regular features and sections in your paper that people should be aware of?
We do have the Strait Talkin' section, as we are the only paper that covers the Torres Strait, but we tend to not have business or finance sections. We occasionally do a special feature.

Tell us about the Cape York region – What do people need to know about your community?
We cover an area the size of Victoria, but we only have about 25,000 people living in that space. Weipa is the highest-earning postcode in Queensland, due to the large Rio Tinto bauxite mine, while Cooktown and the Cape rely heavily on the tourist season which runs from May until October. From November to March, we receive around two metres of rainfall! For those who haven't made the trip to the Far, Far North, it's worth putting on the bucket list. The Torres Strait is also a beautiful place to be!

What are the main industries in the Cape York region?
Bauxite mining is the main industry on the Western Cape, while tourism is another. The biggest employer in the smaller communities would be the councils and state government services, such as police, nurses, teachers etc.

What are the big issues that matter to your community?
Did you know that Weipa is the only town in Queensland without a local government? The town of around 4000 people is managed by Rio Tinto. Normalising Weipa is by far the biggest issue here. It's crazy to think we are governed by a mining company. But the state government is reluctant to change the status quo because they believe it will cost them more than what Rio Tinto is putting in.

Are there any particular town or district events and festivals people should be aware of?
So many events! The Weipa Fishing Classic is a ripper, while the Weipa Bullride is another favourite. We recently had the Ruchook Cultural Festival at Napranum and the Weipa Running Festival, which had more than 300 entries. The Laura Races & Rodeo was cancelled this year but is a popular event, as is the Cooktown Cup meeting in November. The Cooktown Discovery Festival is also worth attending.

What is the Cape York region most known for? Being remote! Captain Cook did land at Cooktown and spent 45 days here in 1770, but I think people assume Cape York is some primitive place. It's remote, but it isn't that remote. You can be on a plane and drinking a cold beer at Cairns within two hours. Qantas flies daily to Weipa and Horn Island. Tourists come for the four-wheel driving adventure, but for most locals, they are just busy going about their everyday lives.

Most famous resident or ex-resident from the area?
Matty Bowen from Hope Vale is a popular one, while Weipa's Tia-Clair Toomey is an Olympian, Commonwealth Games gold medallist and technically the world's fittest woman (multiple winner of the CrossFit Games).

What are your top PR tips for story pitches? Your main Do’s and Don’ts.
Keep it local! Newspapers love a story that can directly relate to their communities. Even better if you have great pictures. But if it's not local, don't respond with follow up emails and phone calls. We got your email, we assessed its newsworthiness, and decided it wasn't for us. If it's local and we didn't run it, then by all means ask the question. 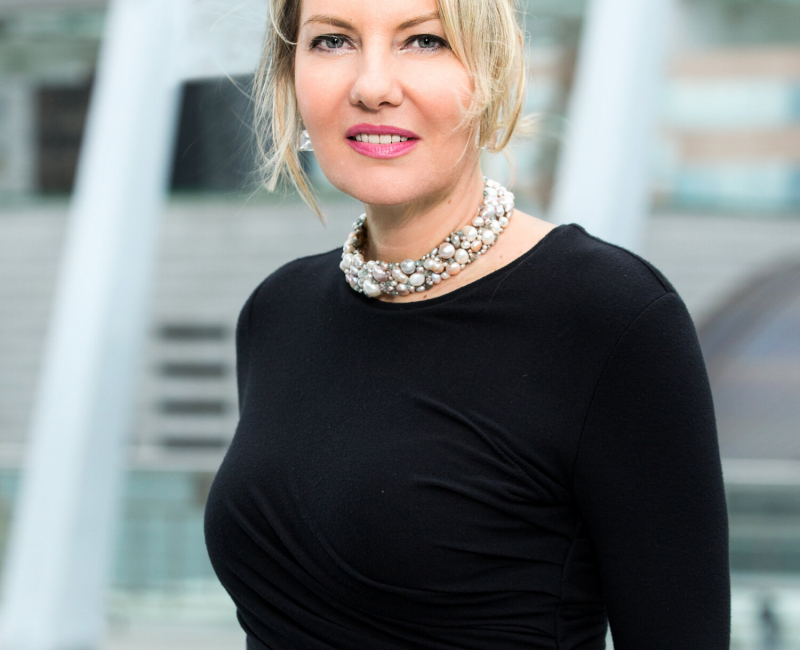 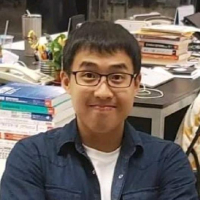 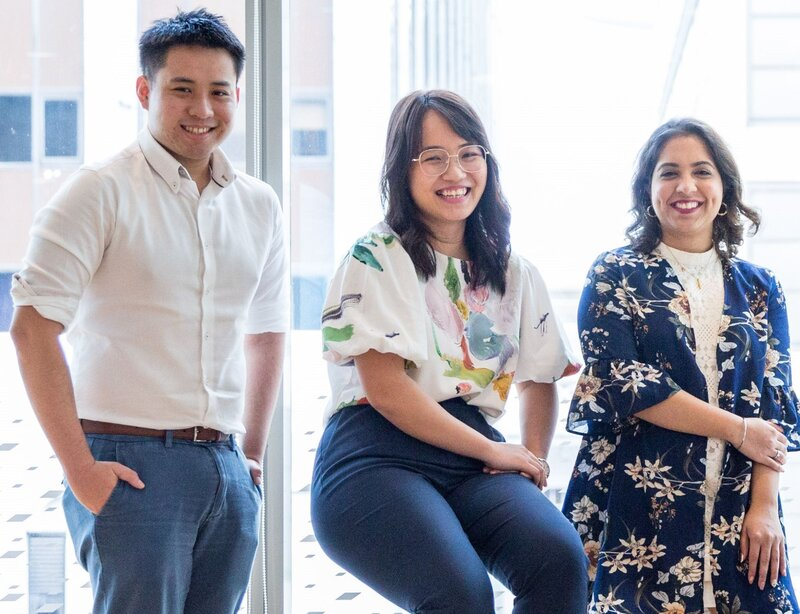