The Canterbury region is located on New Zealand's central-eastern South Island. It is known for the Hanmer Springs thermal pools, the harbour village of Akaroa, its ski fields, surf beaches, and the wonderful wine region of Waipara in North Canterbury. The region is also home to local newspaper, The Press.

To find out more about the paper and the community it serves, Telum Media spoke to Editor, Kamala Hayman.
Tell us about The Press.
The Press was founded in 1861 and today is the only daily newspaper in Christchurch, the largest city in the South Island of New Zealand. Last year, to mark our 160th anniversary, we launched our "Buy the Hill" campaign in support of the non-profit Rod Donald Trust’s campaign to buy Te Ahu Pātiki, a 500-hectare block including the highest two peaks in Christchurch. Our readers donated the money needed by the trust to secure the land in a matter of hours and kept donating towards the project to fence the land and allow native forest to regenerate there. This year we have continued our support of important environmental projects by hosting Forever Trees, a mass volunteer planting day to establish 5000 native trees on land where homes once stood, before the earthquakes forced the land to be red-zoned.
Are there any regular features and sections in your paper that people should be aware of?
The Press, also known by the Māori title, Te Matatika, is committed to covering issues of importance to Christchurch, Canterbury and the wider South Island communities. As well as acting as a watchdog on the powerful, we champion our region as much as we can. We do this in part through a daily page which highlights cool people, places, hospitality businesses and environmental initiatives in our region. This page is called Kātoitoi, the Māori name for the South Island robin, a small bird with a big voice. Tell us about the Canterbury region – What do people need to know about your community?
Ōtautahi Christchurch is a beautiful city, proud of its gardens and rivers, the walking and cycling trails in the Port Hills, great surfing beaches and easy access to the Southern Alps for skiing, climbing and hiking. Our city’s rebuild has incorporated the values of South Island iwi Ngāi Tahu, creating ways to celebrate our unique indigenous heritage. Ōtautahi Christchurch is truly the Goldilocks of cities; large enough to have a diversity of people, jobs, education, culture and sport, but small enough to have a strong sense of community, an abundance of outdoor space, little traffic and affordable housing.

People will also know us for our tragedies; 185 people were killed when a 6.3 magnitude earthquake struck in February 2011 and eight years later, a lone terrorist shot and killed 51 Muslim people as they prayed in two city mosques on 15th March 2019. These tragedies bind us together, but they do not define us.
What are the main industries in the Canterbury region?
Agriculture, in particular dairying, is a major export earner and very important to the economy of Canterbury. It underpins a substantial manufacturing industry which accounts for 12 per cent of jobs in our region, with about one-third of those in food-processing. Tourism is another significant contributor to the economy, not only for its own sake, but as a gateway for international visitors coming to see South Island attractions including the glaciers, Aoraki Mt Cook, Queenstown, or one of our fabulous Great Walks. Christchurch, the largest city in the South Island, is also increasingly seen as a test-bed for innovation, with an emerging aerospace industry and tech entrepreneurs.
What are the big issues that matter to your community?
The rebuild of the city post-quakes dominated conversations for many years, but residents are now looking to the future for ways to tackle local and global environmental challenges. Christchurch has been called the Garden City, and its residents are passionate about the environment and sustainability. While our region’s dairy industry has hugely benefited our economy, it has also contributed to the pollution of our rivers, lakes and drinking water, and sparked widespread debate about potential solutions.
Are there any particular town or district events and festivals people should be aware of?
Bread & Circus, the annual World Buskers Festival, held in late summer and Matariki (Māori New Year).
Most famous resident or ex-resident from the area?
Cricketer Sir Richard Hadlee, former All Black Dan Carter, Amazing Race Host Phil Keoghan, former Prime Minister John Key, authors Margaret Mahy and Ngaio Marsh, Singer Hayley Westenra and Suffragist Kate Sheppard.
What are your top PR tips for story pitches? Your main Do’s and Don’ts.
Keep it local! Our newsroom is concerned with local news, events and issues. We especially love stories about local people. We share national content for entertainment, food and lifestyle, so do not pitch wellbeing, fashion, or tech stories to us unless they have a local (Christchurch, Canterbury or South Island) angle. Do provide real people for us to talk to, photograph and video. 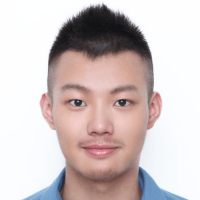 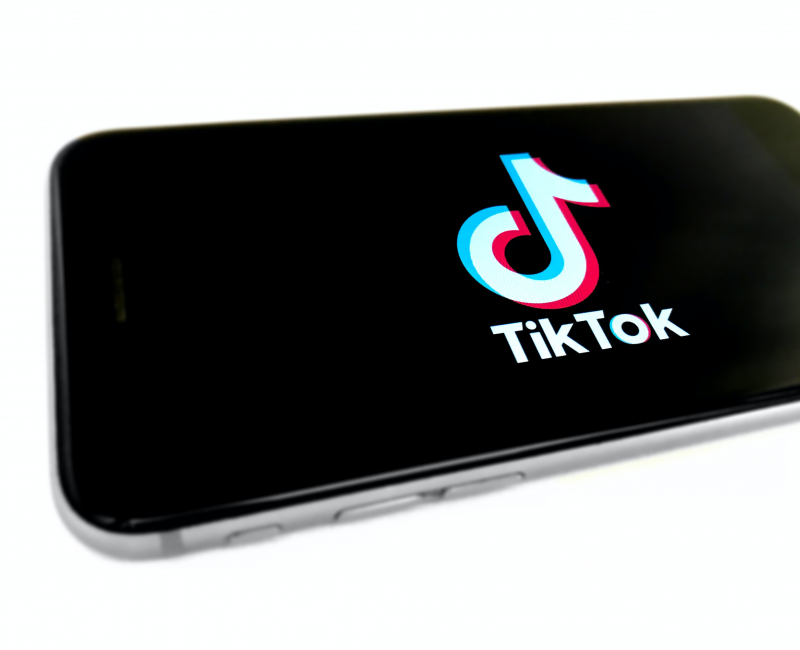 Telum Talks... How newsrooms are using TikTok in Australia 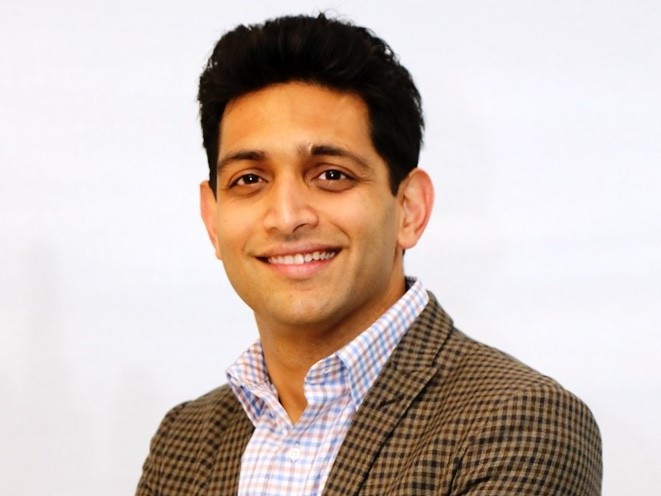 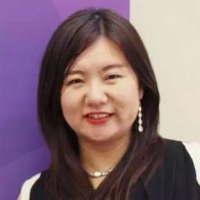