Research round-up: Our pick of the reports across APAC

Telum reviews the latest host of reports from the comms industry, featuring trends and changes that influence comms functions in Asia, the changes in employees' values and beliefs and mainland Chinese investors' strong interest in ESG.

Future of Communications in Asia (Institute for Public Relations)
The Institute for Public Relations conducted in-depth interviews with comms leaders at Asian-headquartered companies. The first key observation reveals that the dynamism and diversity in each market in Asia bring different experiences and challenges and call for the need for tailored, regionalised and localised comms.

Secondly, the accelerating pace of change around the region leads to the changing style of comms with increased responsiveness and brevity of messages. While some note that Asian companies tend to be faster at decision-making, others raised that comms functions in Asia have been perceived solely as a press function and for some organisations, it is hardly recognised as a critical function.

In terms of trends, interviewees most commonly described the rise of digital technology. While a few organisations are still faxing, some touched on how AI is assisting their companies with automated training. Apart from AI, they also discussed how other new technology such as blockchain, VR and IoT could be used to increase transparency and aid communicators with storytelling.

Lastly, interviewees mentioned an acceleration of attention to ESG investments and companies being drawn into geopolitical issues. Many anticipate increased pressure for company leaders to speak out on these subjects. Employees also want their companies to be more committed to the communities they work and live in.

The Belief-Driven Employee (Edelman)
Among the 7,000 employees surveyed from seven markets, the report found that employees have become more careful about the employers they choose and have a different set of values in looking for a job. One in five respondents said they have left their job in the last half-year or plan to do so in the next six months and only 31 percent of them want better compensation. Instead, more than half of them want an employer with whom they share values and a better work-life balance. Moreover, 61 percent of respondents choose employers based on their values and beliefs with mainland China (87 percent) as the lead. Apart from career advancement and personal empowerment, seven in 10 respondents also strongly expect opportunities for social impact when they consider a job.

Employees are now emboldened to drive change and have similar expectations of employers. 76 percent said they will take action to motivate changes in the workplace and one in three respondents have left their job solely because their employer remained silent on a social issue. For those employers who take a stand, rewards outweigh the risks as employees are more likely to work for an organisation that publicly demonstrates a commitment to supporting issues.

Emphasis on ESG Credentials (FleishmanHillard)
The study draws from an online survey of mainland Chinese investors’ attitudes to find that investors are paying closer attention to foreign asset managers’ ESG commitments and offerings. Mainland Chinese investors' use of social media channels continued to grow, most notably on WeChat and Weibo. 37 percent of investors use WeChat for information on funds and investment products, of which 73 percent used the platform to find corporate information - up a significant 19 percent from last year (54 percent). However, independent financial advisers or intermediaries from banks and financial media also continued to be an important source of information for 62 percent of the respondents.

If you have any interesting research, insights and studies on the marcomms industry, get in touch with alert@telummedia.com 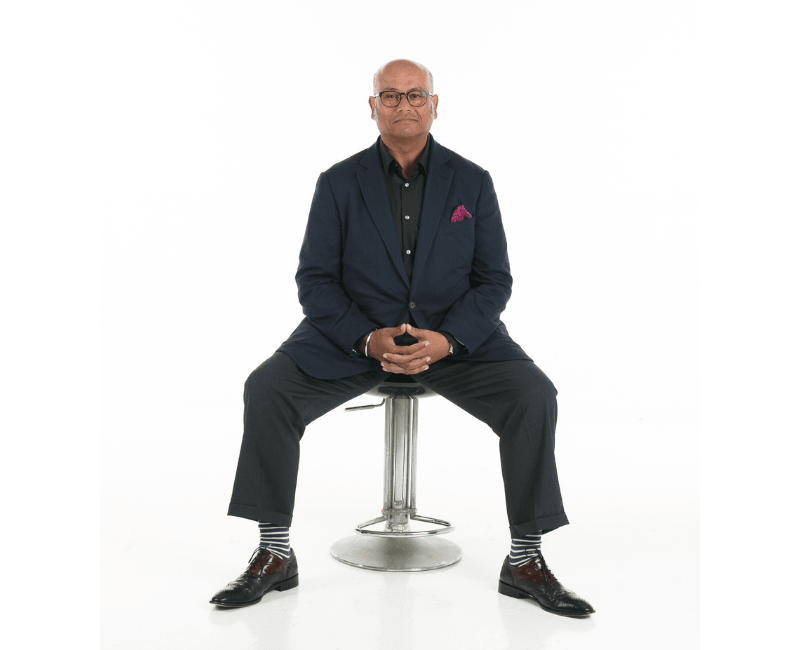 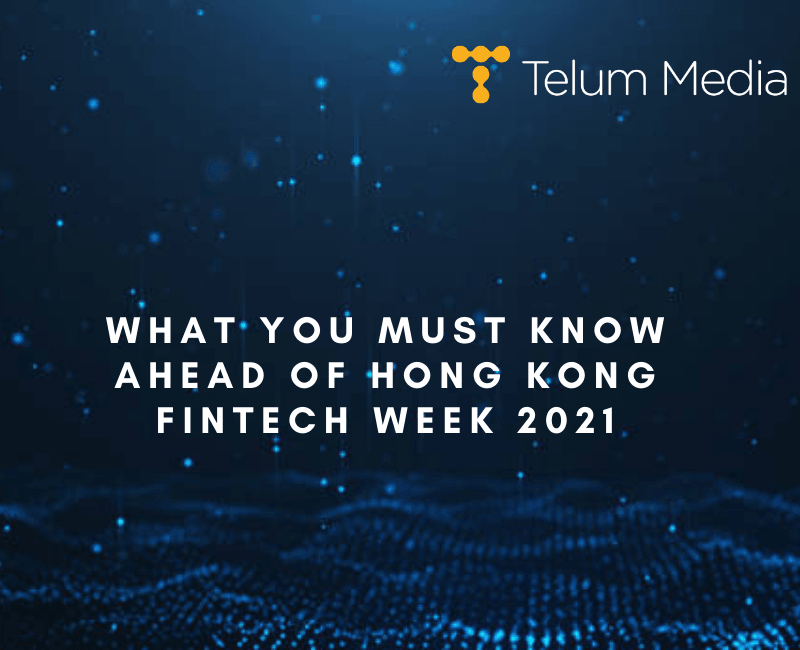 What you must know ahead of Hong Kong FinTech Week

Telum Media recently reached out to journalists from more than 30 publications to find out what they are looking out for in their upcoming FinTech coverage and the editorial focus of their publications. 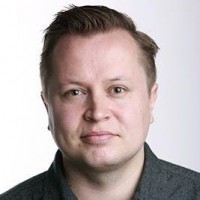 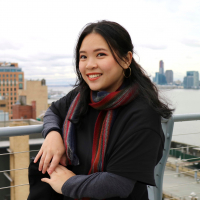