To round up 2022, Telum Media’s Singapore team sifted through this year’s newsletter updates and picked out some of our best content. These include journalist movements, media updates, and some of our most popular interviews.

2022 was also a busy year for CNA. Not only did they unveil a series of fresh podcasts, the news giant also relaunched some shows. The podcasts that were newly launched include CNA Correspondent, Page Turners, Money Talks and Work It.

On the other hand, Heart of the Matter and The Climate Conversations returned for a third season.

Media outlets are also focusing on strengthening their digital presence, as seen from Berita Harian revamping their app, Financial Times launching a new app and SilverKris.com revamping their website.

Several new publications were launched this year. One of them is a+, a Summer Palette Media publication, which aims to have in-depth reportage on the latest in luxury and produce impactful interviews with personalities making a difference in business and the world at large.

Another is Jom, a weekly digital magazine covering arts, culture, politics, business, technology and more. The magazine caters to people who are interested in Singapore, who enjoy good prose and are eager to engage with alternative views.

We featured some prominent journalists in our Telum Talks To interview series.

Among them was Reta Lee, Editor-in-Chief of Yahoo Singapore, who discussed the inspiration behind her new book, The Stories Women Journalists Tell - a collection of essays by 22 women journalists across Asia Pacific.

We also sat down with Jean Iau, SPH’s Young Journalist of the Year, who shared how she approaches newsmakers sensitively and copes with second-hand grief when covering crime stories for ST.

With the gradual return of travel, Monica Pitrelli, Editor of CNBC Travel, gave us a lowdown on her upcoming content plans, travel trends to expect and lifestyle trends for affluent business readers.

Asaph Low Yi Hao, Managing Editor of Men’s Folio Singapore, also shared their plans on incorporating the metaverse into their magazine, as part of their 25th anniversary, and what changes readers can expect in the coming year.

With 2022 coming to an end, what is your key takeaway this year? It has been a blast for Telum Media, and we look forward to bringing you more media industry updates next year.

Read the roundup online or share the link here. 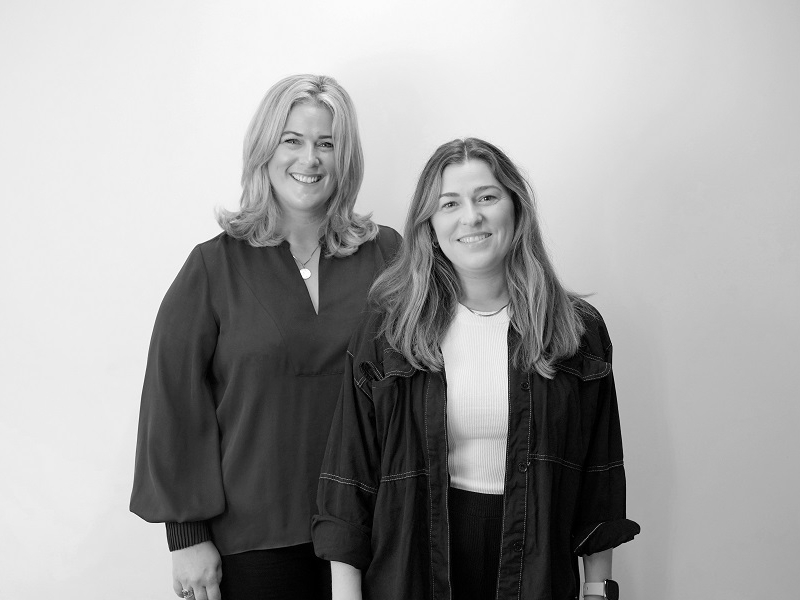 Changes at the top for FleishmanHillard

Best of Telum: Six content pieces for your end-of-summer reading, watching and listening