Apart from Telum's previous reporting on Norman Li's promotion, there are additional senior appointments that focus to strengthen the agency’s position in the Asia Pacific region: 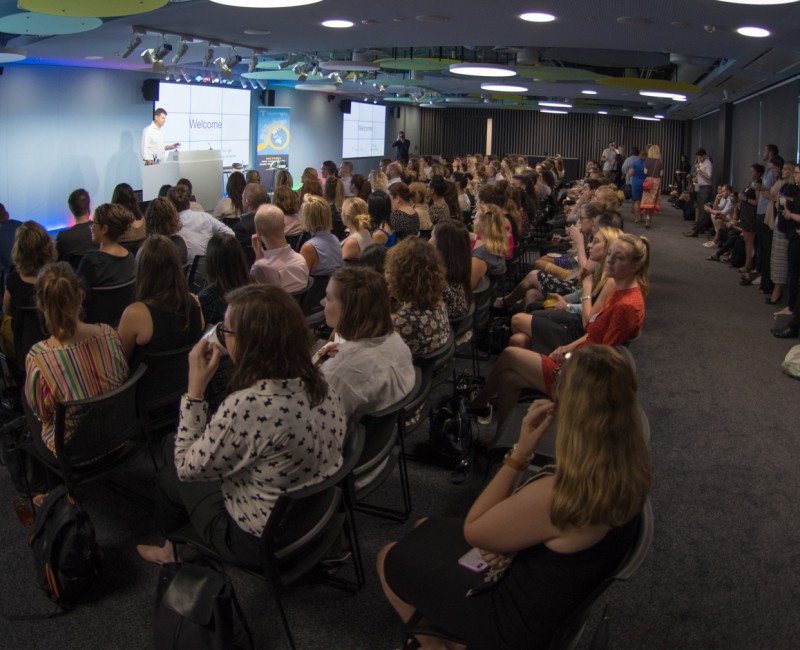 All the major news and moves from Hong Kong. 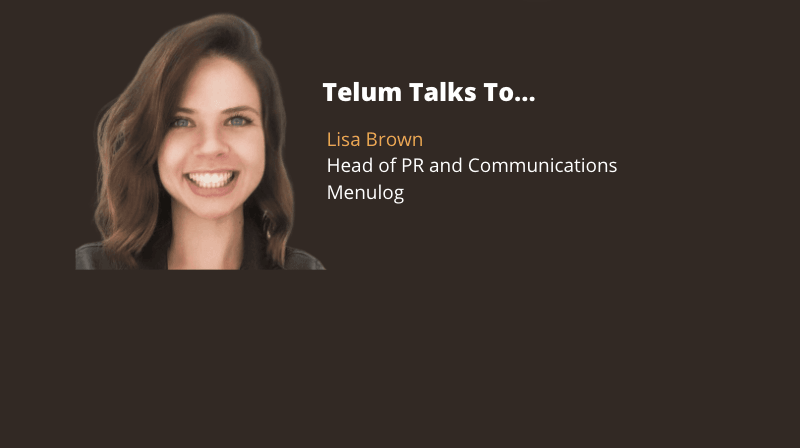