Tech challenger agency, Sling & Stone, has expanded its national footprint across Australia with a new office in Melbourne, as well as the creation of hubs in Brisbane and Adelaide.

The Melbourne office comprises of Lucie Buchan and Sarah Gordon, both Account Directors in the Business team, and Senior Account Executive, Courtney Phelps, who joined from Keep Left. Lucie joined from WE Communications (as previously reported by Telum Media), and is heading up campaigns for Xero, eStore Logistics, Sendle and Getty Images. Previously at alt/shift/ and Weber Shandwick, Sarah will be leading campaigns across information security and enterprise technology.

In Adelaide, Sling & Stone has welcomed Melissa van der Haak as a Senior Account Director in the Consumer team. She has returned from the UK, where she led a 14-strong PR and Social team at Avanti West Coast (formerly Virgin Trains). In addition, Fran Chitoriski has relocated from Sydney to Adelaide and heads up the global People team.

In Brisbane, Sanjay Dove has joined the agency as an Account Director in the Business team, joining from specialist UK tech disrupter agency, Wildfire, delivering campaigns for the likes of Samsung, Microsoft and ServiceNow. He is joined by another transfer from Sydney, Senior Account Manager, Chloe Maguire.

Sling & Stone's Founder and CEO, Vuki Vujasinovic, said: “It’s been a long time coming. We’ve had Melbourne clients since we launched in 2010, and over the last 12 years while we’ve taken Sling & Stone’s global expansion to Auckland (2017), Los Angeles (2018), and Singapore (2021), we have always wanted to do the same on home soil.

“Australia is a hotbed for innovation, and the businesses that are going to shape the future of how we work, live and play come from all around our country. Today marks a significant milestone in our story, having Slingers on the ground in more of Australia’s capital cities enables us to better support local challengers, disruptors and entrepreneurs to share their important stories with the world.” 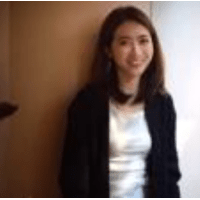 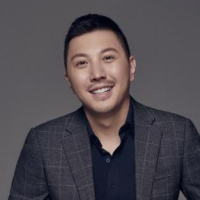 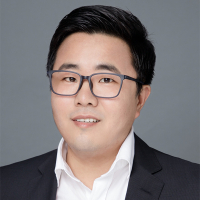