Telum News Watch is a series of bite-sized interviews with journalists about the latest news that they have been covering.

After 20 years of war, the Taliban regained control of Afghanistan in August 2021, following the withdrawal of US forces. Telum Media spoke to Nina Muslim-Shuey from BERNAMA Special Issues Desk about her experience there.

Some key takeaways include: Video duration: 11 minutes and 49 seconds

Telum Media gives journalists a platform to share their experiences in the newsroom and out in the field. If you would like to share your story or nominate someone to be featured, email us at malaysiaalert@telummedia.com

A Day in the Life of... 7NEWS Sydney digital team 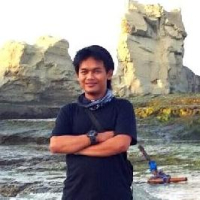 For the social CEO, engagement comes from being engaged