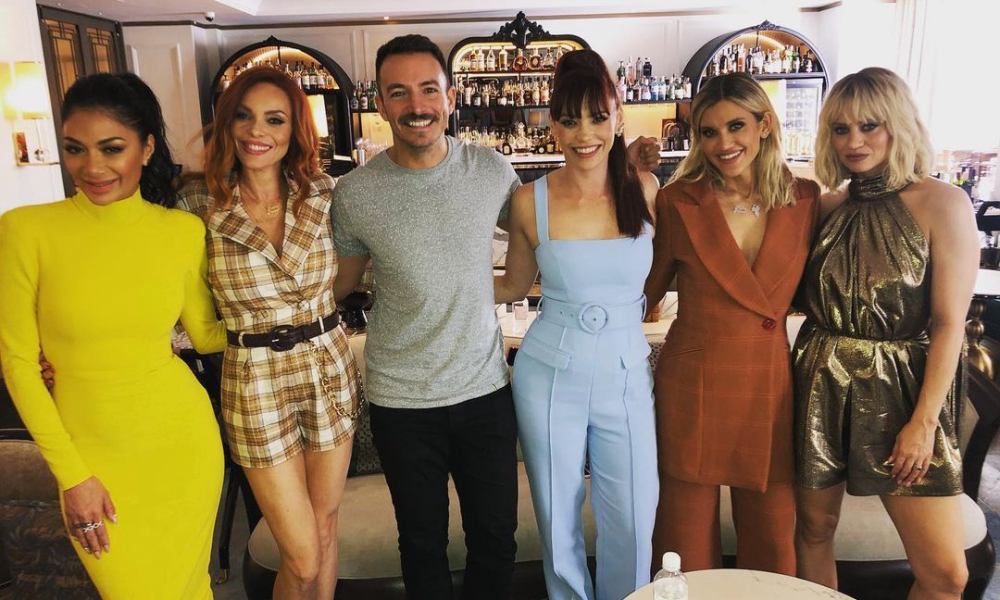 A day in the life of an entertainment journalist can be full of surprises. Seb van der Zwan, Editor at Woman’s Day in New Zealand and The Australian Women’s Weekly New Zealand Edition, once questioned Dame Helen Mirren about the “Oscars Curse”, in which winners of the renowned Best Actress award tend to get divorced shortly after their win. Mirren was unimpressed, yet by the end of the interview had made plans to crash on the journalist’s sofa to watch America’s Next Top Model if she was ever in town.

No two days of reporting are the same when you’re a celebrity and entertainment journalist.

Telum Media spoke to some of Australia’s leading entertainment and celebrity journalists about the highs, the lows and the absurd experiences in this profession.

Entertainment reporting isn’t all Spice, but this seems to be a common pursuit of Australian celebrity and entertainment journalists.

Just two days before the coronavirus lockdown, Nick Bond, Entertainment Editor at news.com.au, secured an interview with Sporty Spice, also known as Melanie Jayne Chisholm. He was the Spice Girl's final interview before she left Australia, and at the time, her team were wondering if they could all get home safely, particularly because they were forced to cancel another appearance due to a coronavirus scare.

“It really felt like I was granted my dream, an audience with a Spice Girl, as the world was crumbling around us”, he said.

Nick isn’t the only one with a memorable Spice Girls moment - Seb also recalled his interview with Scary Spice as one of his most unforgettable; he sang “Holler” with her over some Kiwi wine, and said she didn’t mind when he insisted on singing her lines.

But the life of a celebrity journo isn’t just sugar, Spice, and all things nice. The industry has changed, not just because of COVID-19, but because of the changing television, film and music industry.

Once upon a time in entertainment journalism, the definition of “celebrity” was restricted to people like actors, musicians, models and the like. But as KIIS 101.1 Jase & PJ’s Guest and Talent Booker, Jane Mackinlay, pointed out, anybody who has found 15 minutes of fame now fits into this category.

“The notion of celebrity extends to Instagram influencers, YouTubers, and pretty much anyone who is being talked about”, she told Telum.

Despite this, Seb added that reality stars seem to be fading from view more rapidly. He told Telum Media, “they really have to work to stay visible”, unlike A-list celebrities.

Having covered the entertainment round for 15 years, Nick Bond told Telum Media that one of the biggest changes he has noticed is that more journalists in this space are using social media posts from celebrities as a starting point for stories.

“In my earlier years, I wouldn't write anything without an interview”, he said. “Nowadays, social media is often the jumping off point - 'X celeb tweeted this', 'Y celeb made this Instagram statement.”

Despite the ease of curating celebrity content from social media, Nick told Telum he still interviews wherever possible.

“It's what initially got me into this job; an urge to pester my popstar obsessions with nerdy questions.”

Entertainment coverage has evolved dramatically over the course of the last 12 months. The COVID-19 pandemic has presented challenges when it comes to interviewing celebrities about upcoming projects, since many of them have been at home isolating with the rest of the world, and film and music releases have been put on hold.

Fans now have access to celebrity content including behind-the-scenes videos, photos and personal stories, which have subsequently become news stories in-and-of themselves. Jane said this celebrity-produced content has become the “talked about” content, replacing film and television releases that have been delayed.

According to Nick, news.com.au readers have been relating to first-hand celebrity accounts of the coronavirus, particularly out of the United States. Examples include Alyssa Milano detailing her months of strange virus symptoms, or an emotional Sharon Stone revealing the toll the virus has taken on her relatives.

“There's definitely now a new sub-genre of celebrity coronavirus stories. In the early weeks of the pandemic it felt like all we were writing about was famous people embarrassing themselves with their tone-deaf responses - remember that “stars sing Imagine” video?”.

According to Seb, the majority of his audience is currently looking for positive, uplifting stories. He has also noticed an “appetite for nostalgia”.

“There’s enough negativity and anxiety out there! [Our audience] is also looking for familiar, reassuring faces”, he said.

Similarly, KIIS 101.1 listeners are looking for a sense of escapism from harder news stories. “We all know that news media can be overwhelming at the best of times”, Jane said.

“Throughout the pandemic we’ve found it really important to continue to deliver entertainment stories and keep the show balanced and light where possible.”

PRs can assist entertainment journalists by pitching specific story angles which are suitable for the publication. Seb told Telum that having “some familiarity” with the media outlet is helpful.

According to Nick, Zoom interviews have been a new challenge presented by the COVID-19 pandemic. He recalled a Zoom interview he conducted in the early days of the pandemic:

“I thought I'd set myself up pretty well with good lighting and a backdrop. Then the interviewee - the gorgeous Linda Cardellini from Dead To Me - joined the chat and I realised I looked like Gollum compared to her glowing Hollywood make-up and lighting.”

Despite the challenges of covering the entertainment industry presented by the COVID-19 pandemic, Jane said the situation has created a sense of being "all in this together” in that celebrities, PRs and journalists have been banding together to create content. While PRs still have clients to look after and the media is still looking for content opportunities, celebrities have more time on their hands and are more available than ever. 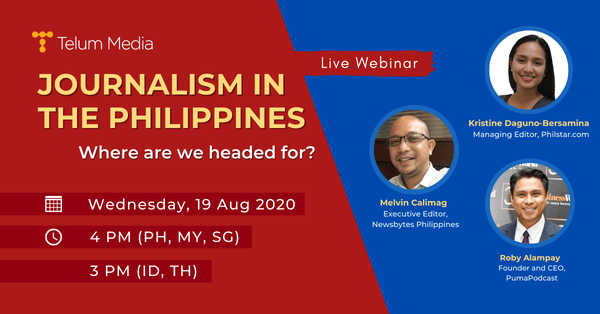 Journalism in the Philippines: Where are we headed for? 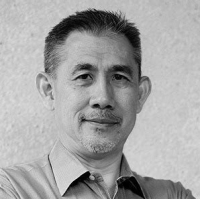 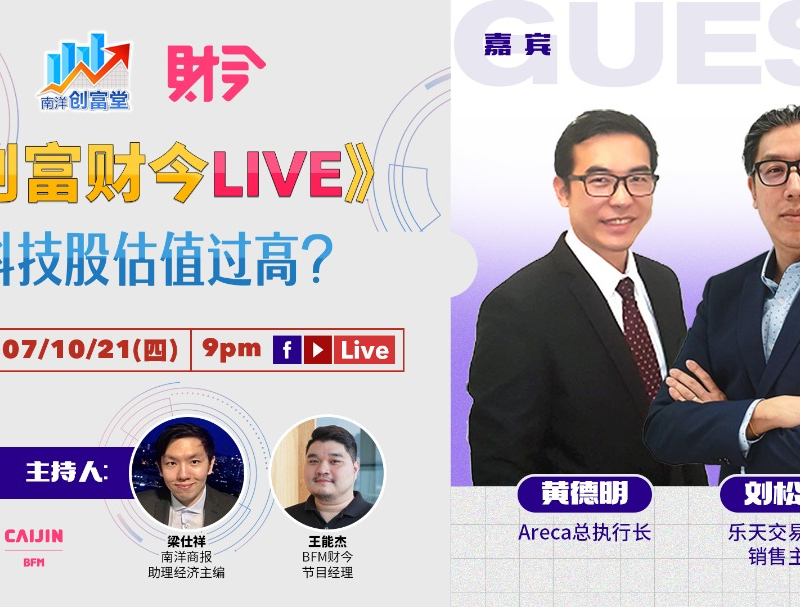