AAP has been operating under its new operating structure separate from its previous owners for approximately four weeks. Telum Media caught up with Editor of the newswire Andrew Drummond to talk about how the transition is going, why the team have decided to launch a crowdfunding campaign, which after less than a week has achieved one-fifth of its target.

Op-ed: Reshaping the PR landscape in the wake of COVID-19 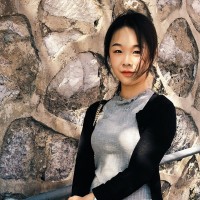