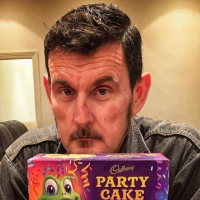 David Cohen reports on crime, Cottesloe, Claremont, and Peppermint Grove for POST Newspapers, an independent weekly paper that has been covering Perth’s western suburbs since 1977. David also won Hard Quiz on the ABC last year, in which his special subject was Shane Warne.

What is your role at POST Newspapers, and what do you cover?
I am a Reporter, like everyone else: there are no titles at the POST! We split Perth’s western suburbs between reporters according to council areas. Being the Crime Reporter means I can cover our whole area. I sometimes say if a Qantas jet crashed in Perth’s CBD, we wouldn’t cover it, because it’s not in our area. Having said that, I would see if one of our locals was on the plane - or if the Claremont or Daglish Fire Station crew were sent to the blaze.

You’ve been in the role since 2009. Has POST Newspapers’ vision changed along the way?
We are exactly the same as we were in 1977. We find out what’s going on, and tell everyone. Our readers want to know what’s happening in their street, neighbourhood, or suburb. They don’t want to read about non-local news in the POST. We go to all the council meetings, and most courts; we go and speak with people, we interview police, crime victims, school students who have done great things, developers, politicians, dog owners, real estate agents and property buyers, tenants - anyone in the western suburbs. We don’t rely on media releases. We have a very limited online presence. Print is where it’s still happening for us (and the PressReader app). Last week’s edition was 100 glorious pages. The best laugh I got on Hard Quiz was after Tom Gleeson asked how it was possible I worked at an independent newspaper that still makes money. I said: “We’re just about the only place left that isn’t owned by Rupert Murdoch or Kerry Stokes.” There was huge applause!

Describe your ideal relationship with a PR.
Some PRs are great! They know the paper and they understand what we want. They pitch something and it’s a quick yes or no. They know we like to take our own photos. They understand our ardent desire for exclusivity. We love breaking news. We also love taking time (i.e. getting enough notice) to set up a great photo. I don’t know why we get some pitches about “a Perth author” - where does she live? Is she on our patch or not? Make it easy for the reporter, or they’ll lose interest and delete the email.

You’ve tutored journalism students at both Murdoch University and Curtin University. What advice do you have for students looking to enter the journalism industry over the next few years?
I always remember a Murdoch student from around 2001. He was first year, but he published funny online reports about his footy team in news style. This was well before it was easy to publish on the internet. He was tech-savvy and he understood how to write news. He stood out! I would have hired him. How do you stand out to an employer? The best way is to bring in a hard news story we don’t know about. If you can’t do that, nag prospective employers - but don’t spell their names incorrectly in your email to them.

What are some things about the local area you cover that people might not be aware of?
Some people think Perth’s leafy western suburbs are just wealthy people. The WA version of Toorak, or Sydney’s Bondi, Woollahra, and Vaucluse. That stereotype could not be further from the truth. Our readers are also state housing residents, resources workers, and asset-rich but cash poor retirees. It's an incredibly varied world of about 110,000 people.

Senior appointments at WE Red Bridge in Shanghai 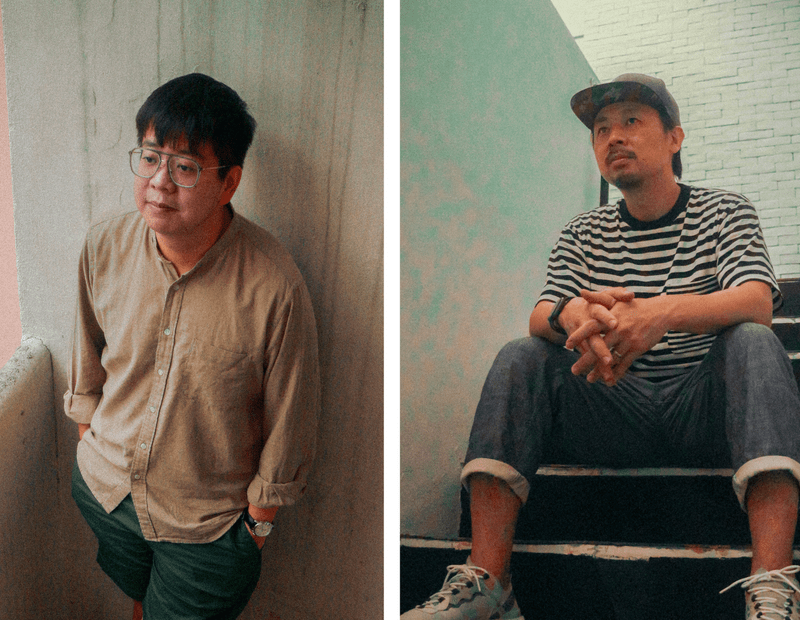