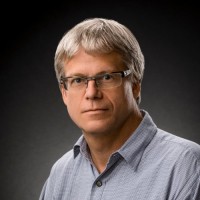 With his new book 'The Myth of Chinese Capitalism' released last month, veteran journalist Dexter Roberts looks back on his journey in China, while explaining his concern for the country's labour sector and why it matters to everybody in the world.

You went to China in 1995 and have since reported on the country for decades. How has the experience influenced you personally and intellectually?
Writing about China has been a constant reminder of how politics, economics, business and social life are all deeply entwined. While that is true everywhere, in China it is particularly striking: its leaders throughout modern history have regularly tried to put “politics in command” injecting ideology into economics and social life, and that has only intensified in the years since Xi Jinping took power. Working for a business magazine encourages one to “follow the money” or when looking at policies, to try to understand who might be profiting and who might be ill affected, a useful exercise for reporting in China too. Reporting on China and in general being a decent journalist also requires that you try to understand what matters to and motivates other people, which carries over as a valuable skill in life too.

What are some of the most memorable stories you have covered throughout your career?
Two memorable stories that I did early on and still influence how I look at China today were cover pieces published in the year 2000, one on the country’s migrant workers, and the second on its efforts to develop its interior, to end the vast regional inequalities between the coast and its hinterlands. The fate of China’s migrants, now being encouraged to return to their villages, and the continuing unequal development that means that income, education and healthcare are still far lower for those in the interior compared to the coast, are still key issues that will determine China’s future.

Other remarkable stories included covering China’s entry to the World Trade Organization in 2001, a move that led to officials opening industries, a flood of foreign investment entering the country, and which set it on course to become exporter to the world, and a couple of years later the SARs crisis in 2003, in which we can see some parallels to the government response to COVID-19 today. Five years later, writing about the Beijing Olympics in 2008, it seemed to be like a vast coming out party held to signal China’s opening to the world, but which sadly was later reversed. And the vast transformation of its manufacturing sector and the changing balance of worker and management relations as wages went up and workers protested their rights, followed by the vicious official crackdown on labour activism in recent years, was without doubt one of the most important stories I will cover in my life.

Can you tell us more about your new book 'The Myth of Chinese Capitalism: The Worker, the Factory, and the Future of the World'?
My book looks at several myths about China including that it is becoming more capitalistic, by which I mean it is continuing to reform its economy, and that it will continue to grow its middle class even as it treats some one-half of its population made up of migrant workers and their relatives in the countryside as second-class citizens. Neither of those “myths” appears true — reform seems to have stalled and the middle class cannot grow as fast as before — and that has huge implications for a global economy that has relied on China for growth, making my book relevant for people around the world.

I decided to write about this huge group of people who hail from outside the cities first as a reporter and later in this book, as I realised that their experiences as workers in factories, on construction sites, and in service jobs, have been critical to China’s economic growth to date, and the uncertainty they now face will affect the country’s future. The discrimination they face is built into the household registration or “hukou” system, which ensures that their incomes remain lower, and that they do not receive the same quality of medical care or education for their children, as does the urban middle class. With so many of China’s people treated this way, the leadership’s plan to move beyond the Factory of the World model to one much more reliant on the spending power of its own people, could well fail.

'The Myth of Chinese Capitalism' is your first book. What is the difference between covering news stories and writing a book? What is the most surprising thing you learned while researching and writing it?
The most obvious difference is the time horizon. With a news story, you can always see the end of whatever you are writing looming just ahead. That means almost from when you start out, you are always looking at how the piece will finish. The brevity of news stories also means one has to oversimplify and omit things. With a book, writing is to some degree a journey, where you only realise when you have been doing it for a very long time, where it will go. Another big difference is the time and freedom one has to do more experimental and descriptive writing, which makes it far more interesting, at least for the writer! One of the most surprising things I discovered was the degree to which policies, people’s lives, and economic development all are so entwined. This is something you realise before you write. But as the book unfolds it is illuminating to discover these connections, as you see it on the page.

What inspired you to start the “Trade War” newsletter and what impacts would you want to achieve?
As I followed the trade war between the US and China over the last couple of years, it became clear that I had seen much of it before. The issues that the US was upset about — coercive technology transfer policies, poor protection of intellectual property rights, and subsidies for Chinese companies — I had been writing about in Businessweek many, many years ago, after I moved to Beijing in the mid-1990s. And the issue of tariffs was a key part of the negotiations that led to China entering the World Trade Organization in 2001. That was a reminder for me how central trade has always been to the two countries' relationship and convinced me to launch "Trade War". I hope that my newsletter will be a valuable, timely source of information on the relationship between the two largest economies in the world.

What are some of the issues, global or China-related, that you think are under-reported in the mainstream media at the moment?
There is not enough reporting on China’s migrant workers and rural people. And there is not enough attention paid to where these people come from, the poorer areas of the interior. By focusing mainly on the cities and urban people, reporting runs the risk of missing out on an important part of the story and misdiagnosing what comes next for the country. As I argue in my book, China’s ability to avoid the so-called Middle-Income Trap and make the leap to become a wealthier country is dependent on policymakers finding a way to better integrate these left-behind people into its economy and society.

From your observations, what abilities and qualities would make a good China reporter?
First, it is important to be able to speak Chinese in order to do an adequate job. And as is true for all reporting, it is very important to have a wide-ranging curiosity about how people, societies and economies work, including those that may differ in many ways from the reporter’s own experience. It is also critically important to look beyond the politicians, business CEOs and others who often dominate coverage, and also report and write about those who are not famous and might otherwise be overlooked. And I think no reporter can do a good job without feeling some empathy for the people and places he or she reports on. 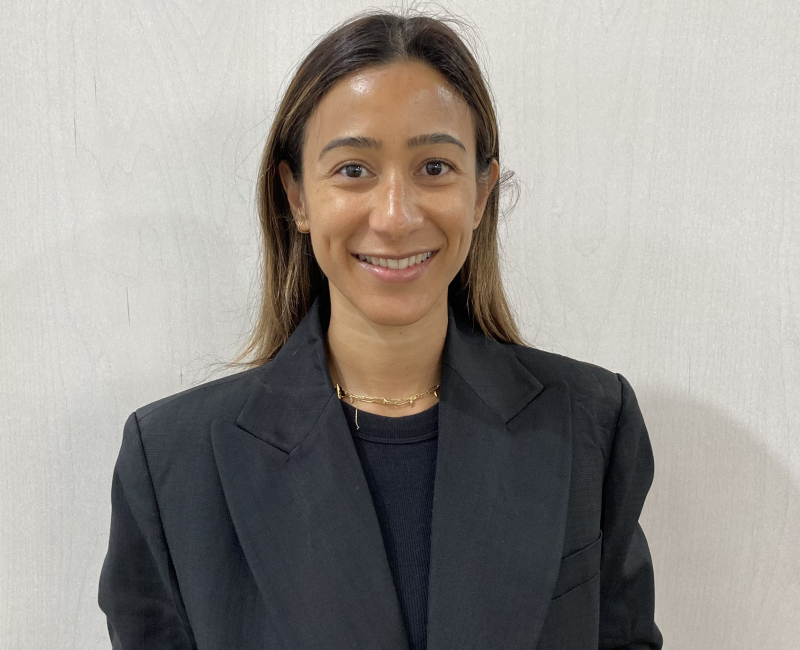 The Mint Partners expand into Melbourne and make a new appointment 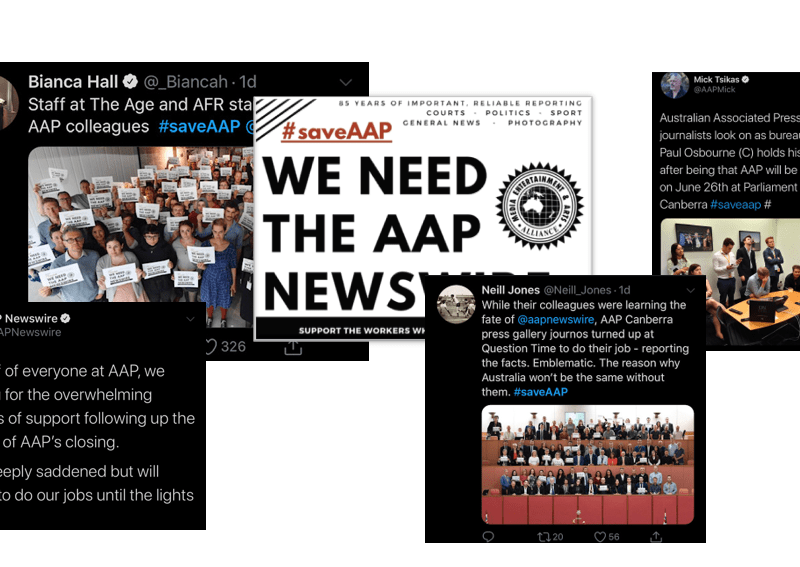