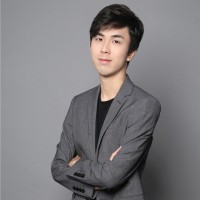 As the only Asia-based correspondent for TEO, Eddie Chen Hongyu finds himself reporting from the “centre of the esports universe”. It may seem to be an overstatement, but it indicates there is more to China’s esports culture than meets the eye.

Tell us more about your role at The Esports Observer.
Headquartered in Berlin, Germany, The Esports Observer (TEO) is the world’s leading source for essential esports business news and insights. It is a part of Advance Publications, a United States private media giant. As the only correspondent in Asia, I, based in Shanghai, often tell my colleagues that Shanghai is the centre of the esports universe.

China's esports is a leading industry in the world; meanwhile, it is accompanied by misunderstandings fostered by cultural differences and communication obstacles. By reporting on what's happening in China's esports industry, I expect to build a bridge between China and the West to reveal the true situation of Chinese esports to the global audience.

What made you devote yourself to the esports industry? Tell us your story.
I came to know esports in 2009 when I was in junior high school. I went to Shanghai to visit a domestic esports company, SITV. I met some potential esports professionals who have now become the pillars of the esports industry in China. It was fortunate for me to have a general understanding of the industry at an early age. After that, I studied in the UK and have been thinking about what I can bring to China's esports industry, the profession that I am deeply passionate about. I gradually found that basically, the gap of cultural and language differences as well as Internet barriers between the East and the West are some of the problems we are facing in our industry. Although the whole esports industry in China is evolving rapidly, we are still catching up with the rest of the world in terms of offering high-quality and transparent information. That's why I chose to become a content creator, hoping to build a link between the East and the West.

Esports is a fast-developing industry, what are the key topics you are looking out for?
Regarding the commercial side, game publishers, tournament organisers and competing esports teams often form an integral part of our content. These key players in the industry are meanwhile often linked to Tencent Games, the biggest Chinese game publisher in the world. Therefore, my chief editor has made me pay attention to any move by Tencent.

When it comes to industry trends, some interesting and important topics may pop up in the upcoming years, such as gender issues in esports, VR and mobile esports, government's recognition of esports and its relevant policies. China's esports industry is in a great position to tell the story and can become a unique case study of how the sector is developing in line with the overall development of science and technology in China. In addition, WeChat app, mobile payment and 5G technology are also areas to watch as they bring down technological barriers and make the sector more accessible to people from different backgrounds and geographical regions. With an increase in the user base, esports has also entered the international sports arena and is getting closer to Olympic Games.

Therefore, differences between men and women in esports (or no differences), the impact of technology on mobile esports, and esports in the Olympic Games will be the potential topics that are in line with the trends of the industry.

How would you spend your holidays?
There's no holiday for a freelancer. Every day of my life can be filled with work, while every day can be a holiday. I joined Dido Esports, a domestic esports education company, last year and became a senior esports lecturer and researcher. Thus, in addition to reporting, I teach courses about the esports industry to college students, including those from the University of Nottingham Ningbo China, Shanghai University of Sport and Communication University of Zhejiang. I will attend some seminars when needed.

I enjoy education and academic research and am eager to explore the nature of esports itself and its business. This would require a deep understanding of economics, sociology and philosophy, which means I have to dig out more by reading and watching videos.

Are you a fan of any games?
I have been playing DOTA2 for 10 years, and I am still a hardcore player. I also play League of Legends and some first-person shooter games. Speaking of new games, I would say Auto Chess, Honor of Kings, and PUBG MOBILE. 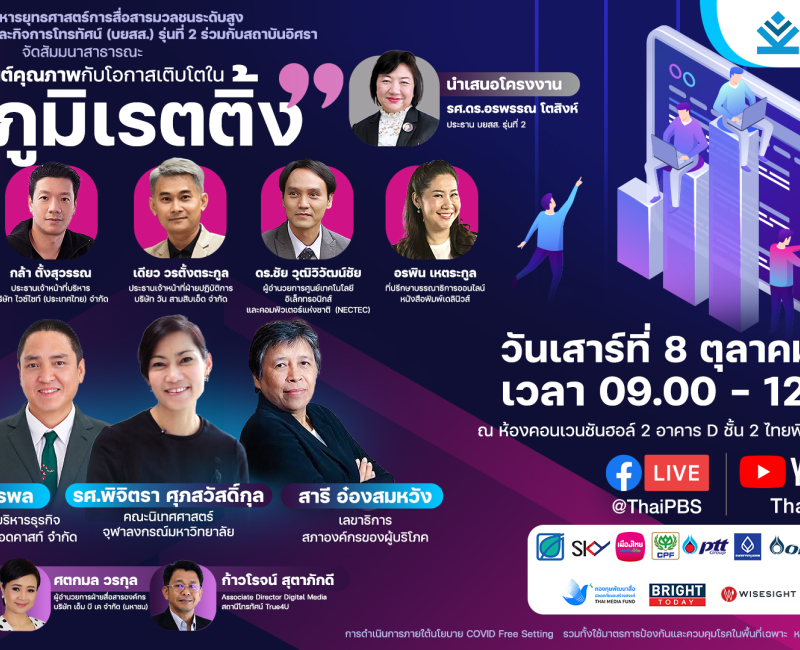