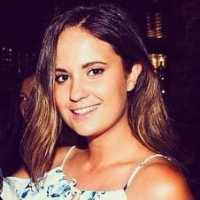 At the beginning of last year you launched Neighbourhood Media. Can you tell us a bit about the company?
During the pandemic last year, I could see that everyone got super local in the way they lived. That made me think - Why not use that and give people something that supports being hyperlocal? So Neighbourhood Media was born. We are committed to telling stories from real people within a specific postcode. By telling those stories, we are connecting more people in local communities.

Sydney is such a diverse place, and each suburb has a different "feel", which is what we want to represent. It is important for people to feel connected, especially since the big C word, and we want to build a platform that supports this happening, especially among neighbours. Each magazine is supported by advertising and editorials from local businesses, which is a really nice message of community.

Each magazine under Neighbourhood Media is named after the postcode it covers. Where did this idea come from?
We never wanted to create a recognisable masthead or media brand. Everything we do is about community and connection, and local residents will always have a spark of recognition with their own postcodes!

Which kinds of local stories do the titles publish?
Anything and everything in the front feature section. We have interviewed a centenarian living in St Ives, profiled a big wave surfer from Cronulla and talked about Reg the Seal who is a Dee Why local. We use suburban Facebook groups to surface the stories and the groups are super keen to have these stories told.

What types of content and pitches are you open to receiving from PRs and contributors?
We are open to hearing about anything Sydney-centric! Especially those human interest stories that speak to the unique characters in every community and whose stories are often not told. For example, the young autistic photographer who lies on the village green in St Ives, taking photos of the Milky Way, or the funeral directors in Surry Hills who are committed to supporting the gay community. Our readers love them.

Can you explain how the editions are laid out?
We have an initial feature section with human interest stories all about the particular postcode, and verticals across health, food, home and living, kids, pets, and shop local, as well as a dedicated local business directory.

Can you explain what the structure of the publisher is?
We are a very young startup with a core team of four people and an amazing network of writers and contributors. Using social media has been really powerful and as we build our profile, we have freelancers coming to us with ideas, which we love.

You are planning to launch more titles across Sydney. What are some areas you’re looking to expand into?
The options are endless. The one thing every city in the world has are suburbs. We are receiving such incredible feedback after every single release that I truly believe we are providing something important to the community. Towards the end of the year we will be looking to announce more titles in West and South-West Sydney, and potentially up and down the NSW coast. Then who knows? Melbourne? Brisbane? Even New Zealand!

Data released by The Public Interest Journalism Initiative shows there have been 18 new media titles launched since January 2019 across print, digital and radio in the Greater Sydney region alone. Neighbourhood Media has been responsible for nine of these titles. What role do you think hyperlocal publications play in the media landscape?
I think hyperlocal, especially suburb-specific titles, gives us the opportunity to really hone and develop our content based on a very specific audience. Because the magazine is customised for its local audience, not only are we providing something hyper-relevant for the readers, we can bring our advertisers very strong engagement. 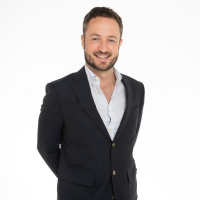 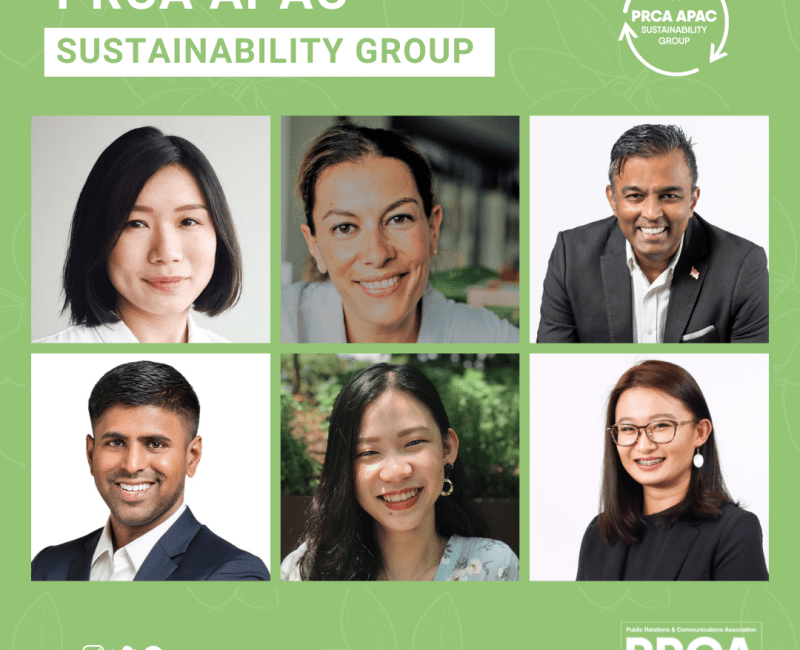