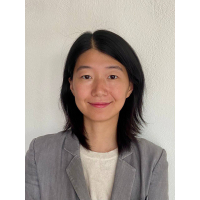 Initium Media is an online media outlet that is known for its original in-depth reporting and commentaries. It covers news stories in Mainland China, Hong Kong and Taiwan and focuses on the changing world and individuals, through a global network of journalists. Since its launch in 2015, it has won over 95 journalism and photography awards and accumulated more than 60,000 paid members. Launched in 2021, Initium Media’s Plus membership subscription encourages independent journalists across the globe to produce high-quality, in-depth coverage in the Chinese language. Telum Media recently caught up with its Senior Editor and Journalist, Head of International News Desk, Lulu Ning Hui, on the rise of cross-boarder collaborative journalism projects in different parts of the world.

As an international news editor and cross-border journalist for Initium Media, how do you interpret cross-border collaborative reporting?
Cross-border collaborative reporting carries another meaning compared to traditionally international news reporting, as it focuses on collaboration among journalists from different parts of the world.  We have already seen large-scale investigative projects such as the "Panama Papers" or "Pandora Papers", but there are also a lot smaller scale partnerships. Journalists from different countries collaborate on research, interviews and writing of all sorts of subjects. Sometimes, the synergies from collaboration come from the fact that the final articles are made to adapt to the local readership. But they are all based on the same facts and interviews conducted during the process.

What interesting experiences have you had during cross-border reporting?
Helping and challenging each other enable us to find cross-border, cultural and even ideological connections. The key is not becoming self-centric. Equal and open collaboration often leads to more profound and richer reporting while respects individual differences and different needs. Such a process is always impressive to me.

How does Initium Media collaborate with independent journalists around the world?
I think there is no fixed formula for cross-border collaboration. Journalists, editors and newsrooms are always out there, looking for more possibilities to collaborate, to produce better stories. Initium launched the Plus membership subscription programme hoping to inject vitality into it.  For instance, my project with a Colombian journalist, funded by the rainforest journalism foundation, eventually led to an article titled "Visitors on the Golden Mountain". It came with an English version, while my collaborator’s articles were also available in Spanish, English and Portuguese. Another example is our recent investigation "Mad Ventilator", resulting from the collaboration between journalists from China and Bosnia-Herzegovina, supported by Initium Media and an investigative news agency from the Balkans.

A growing number of journalists have become freelancers in the era of globalisation.  What opportunities and challenges are they facing?
Independent journalists are more flexible than ever before, but sometimes they may feel isolated and lack of supportive network. I think the opportunity and challenge for freelancers are finding likely-minded individuals who support you and keep you motivated. It goes without saying that it does not happen overnight and sometimes immediate feedback or rewards don’t come easily. Therefore, a high level of resilience is required.

What advice would you give to young people who want to become independent journalists?
Even though this pathway could be challenging, the role of being a journalist empowers us to follow our curiosity, enrich our personal experiences, challenge ourselves and others, and constantly widen our horizons and deepening our understanding. I just won’t trade it for anything in the world. So, keep calm and carry on! 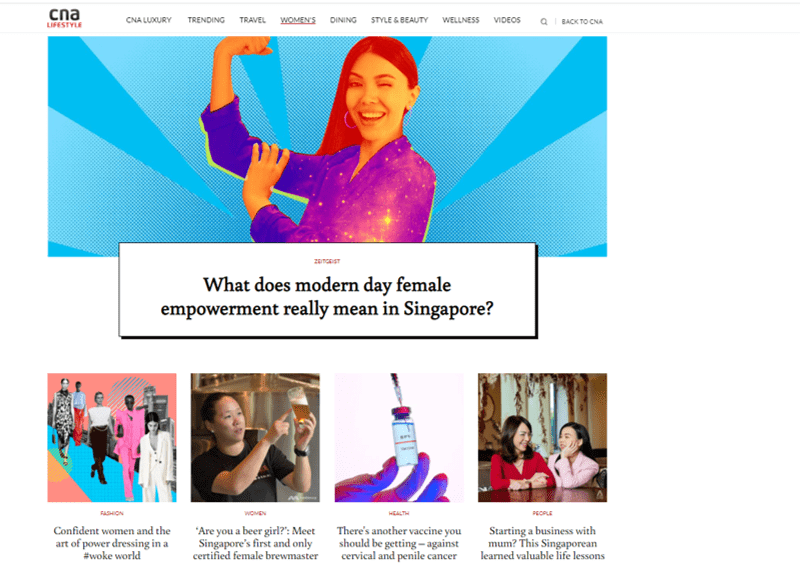 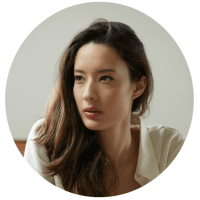 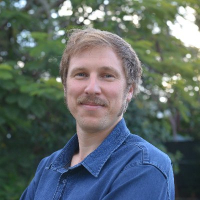 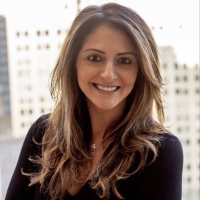