In the past month or so, life in Beijing has returned to a state of semi-normalcy. The city has become busier and so are restaurants and roads. Based in the Chinese capital, veteran TV journalist Patrick Fok shared his experience with covering China for Feature Story News over the past few months and told us about his role as Head of APAC Strategy. In a video interview with Telum Media, he also shared his views on the future of the Chinese economy, hot sectors to look out for, and provided tips for PR professionals who would like to engage.

1, It has been an interesting time covering the region, particularly as COVID-19 plays out in the domestic economy and how it is affecting people's day-to-day life.
2, Gaming, food delivery applications and sectors revolving around staying-at-home are all sectors to watch out for.
3, Like any other newsroom, Patrick and his team have been exploring new ways of producing news effectively and conducting interviews via online applications such as Zoom and Skype.
3, Apart from pitching with press releases, highlighting a new study or research of global interest would have a better chance of being entertained.
4, However, an interview is probably not enough to make a story. Rather, he and his team are constantly on the lookout for ways to illustrate a story with visual elements. Therefore, a written response is not that helpful. PRs should think like a TV journalist. For example, as much as big data is an interesting topic, it is not a visually rich concept. His dream would be if someone will offer him an interview and his team can film something quickly afterwards. Look at getting a story done in a matter of hours, rather than days. 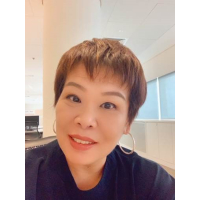 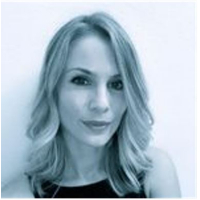