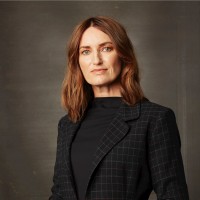 What responsibilities do you have as an Investigations and Special Projects Journalist? What does a typical day look like in your role?
I work in a video-led investigative team called Stuff Circuit, which operates within Stuff. We’re co-funded by NZ On Air to make documentaries on matters of public interest, such as our latest investigation, Fire and Fury, into the massive uptick and mainstreaming of disinformation in New Zealand.

All of us have daily news backgrounds and prior to coming to Stuff, we all worked in TV. We use what we've learned in television and apply a multimedia lens to it. We love the freedom and flexibility to be able to make documentaries of whatever duration the story requires, backed by other online and print content to give wider context and develop ongoing angles.

A typical day will depend on what stage of the process we’re up to - story identification and research, filming, scripting, editing, post-production, or preparing the wider presentation.

There are four of us in the Stuff Circuit team and I work alongside Journalist / Producer Louisa Cleave; Editor / Director / Creative Director Toby Longbottom; and Cameraman Phil Johnson. Phil and Toby are also both accomplished artists who always come up with a distinctive look for our work to try to make it stand out online and in print.

How does Stuff Circuit work with other newsrooms in the company?
We’re based in Stuff’s Auckland newsroom and travel to film in other centres. We have a close relationship with journalists and editors both within Auckland and in other newsrooms - we’re always calling on the wealth of resources and talent within the company. Hopefully in return, we provide a bit of a sounding board for reporters and VJs who want to talk about what they’re up to. We’ve all been around for a while!

It was great after Fire and Fury to see Stuff journalists up and down the country getting stuck into reporting local body candidates with concerning beliefs and undeclared allegiances. It felt like a really crucial role for our journalism.

What difficulties do you face in researching for long-form investigative pieces?
Knowing when to stop. There’s always so much that could be said!

What would you say is the most rewarding aspect of your job?
I love our little team. We’re always pushing both each other and the genre to do things differently and better.

How do you and your team decide what stories to cover?
We look for ways we can bring something new, either by investigating an issue that hasn’t previously been reported or if it has, we see if there’s more we can bring to it by having the time to dig deeper, or if there’s something that specifically lends itself to video that makes our discipline useful.

With Fire and Fury, there’d been lots of great reporting in this area, but since we work predominantly in video, we decided to tell the story through the videos of those spreading the disinformation, so people could see it in their own words.

What is the best way for a pitch to stand out?
Be individualised to the journalist. Mass emails on subjects that don’t apply to their round or areas of interest won’t get cut through. 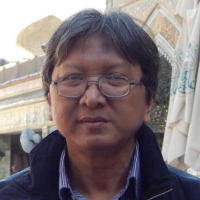 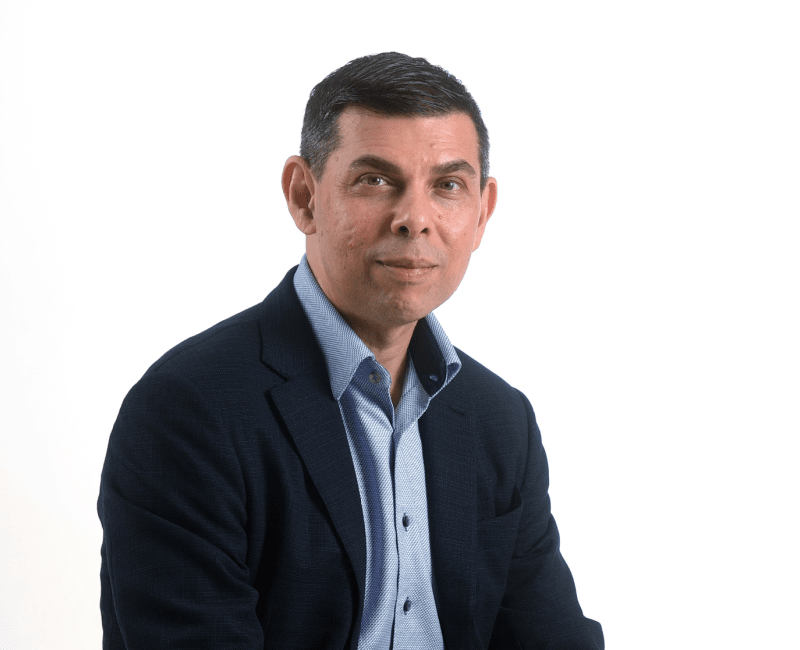 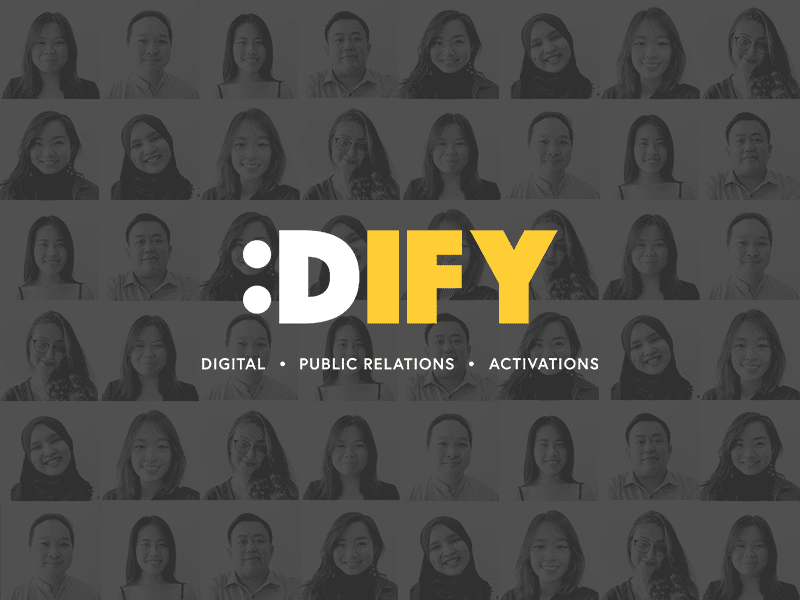