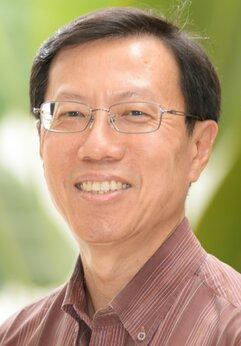 “It begins with sex. We are journalists, we know sex sells.”

Telum recently caught up with Professor Ang Peng Hwa of the Wim Kim Wee School of Communication and Information at Singapore’s Nanyang Technological University and it’s clear from the get-go that Professor Ang has lost none of his instinct for a good story.

His 30-year career spans journalism, law, academia and public policy. But it could easily have taken another twist. As a teenager, too shy to talk to a girl on the school bus, he found himself buying a pop magazine so that he could stay on the school bus for longer and see whether he could catch the young lady’s eye. Instead, he wrote letters to the editor and thus began a career in journalism.

“When I joined the army there was a position available for the army magazine, Pioneer. I applied and because I had written the letters I got the position. They offered me training with The Straits Times journalism training programme.”  Professor Ang went on to be a cub reporter in the United States before studying communication management at the University of Southern California at Annenberg. “I liked it so much, I went on to do a PhD at Michigan State University.” Returning to Singapore, Professor Ang became involved in the Mass Communications course at NTU in the early 1990s, ultimately serving as Dean of the Wee Kim Wee School of Communication and Information between 2003 and 2008.

Today the Wee Kim Wee School is ranked by QS as the leading communication school in Asia, and a top ten school in the field globally. In addition to his academic duties, Professor Ang has served as President of the International Communications Association, was a member of the UN Working Group on Internet Governance and inaugural chair of the Global Internet Governance Academic Network. He is currently Chairman of the Advertising Standards Authority of Singapore and Editor of the Asian Journal of Communication.

This position between academia and public policy has given Professor Ang a ringside seat to the huge disruptive change that digital has brought to the media industry and first-hand experience of the problems it has brought when it comes to governance and regulation. Take fake news: “Why do people believe fake news? Even after they've been told they double down. With anti-vaxxers or vaccine hesitancy for example there’s a limit to what laws can do. It seems if you push back, it gets even worse. It becomes not just fake news; it is literally life and death. Ultimately it infringes on freedom of expression.”

Another issue is the dominance of the social media giants. Here Professor Ang believes a solid background in academic theory can be useful.  “The big theory is George Akerlof’s, Market for Lemons article,” he explains. “Basically it says that if your information is asymmetrical, meaning only the seller knows the quality of the information, and the buyer doesn't know, over the long run, the market will be destroyed.” So, what about the future for traditional media? “The media is the one that has a mechanism to correct. Facebook needs media, more than media needs Facebook. Facebook needs to be trusted.”

How does the Wee Kim Wee School prepare young people for this rapidly changing environment? “This is weird, but ultimately we don't really know. What we are hearing is that our students are loved by the industry. A couple of things make them special. One is the length of internships. Ours are five months. Most internships elsewhere are one, or three months. Somehow, over the course of their studies, the students become very resourceful among themselves. Good students wherever they go, somehow they will do well. In communication and in journalism, you need people who are resourceful.”

Professor Ang has kept his hand in advising governments and startups. But what are his tips for those starting in their career? “I tell my daughter that actually in this world now it is quite easy to succeed because most people do the same common thing. So don’t do the common thing, do something that makes you stand out. For example, many people don't read the newspapers. So read the newspapers. Stand out! Focus on your strengths. Don’t bother to correct your weaknesses.”

As regards the outlook for the media industry? “The advertising industry is consolidating, driven by lower margins. So [media] cannot invest. The entire media industry right now is going to face issues in terms of growth.” Despite these challenges, Professor Ang believes new models are emerging. “The thing that surprises me is those online news sites that make money. It’s really major. Without news we all feel anxious. If they can make money, it’s good really for mankind.” 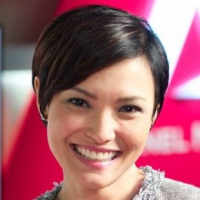 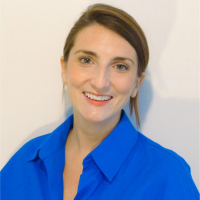 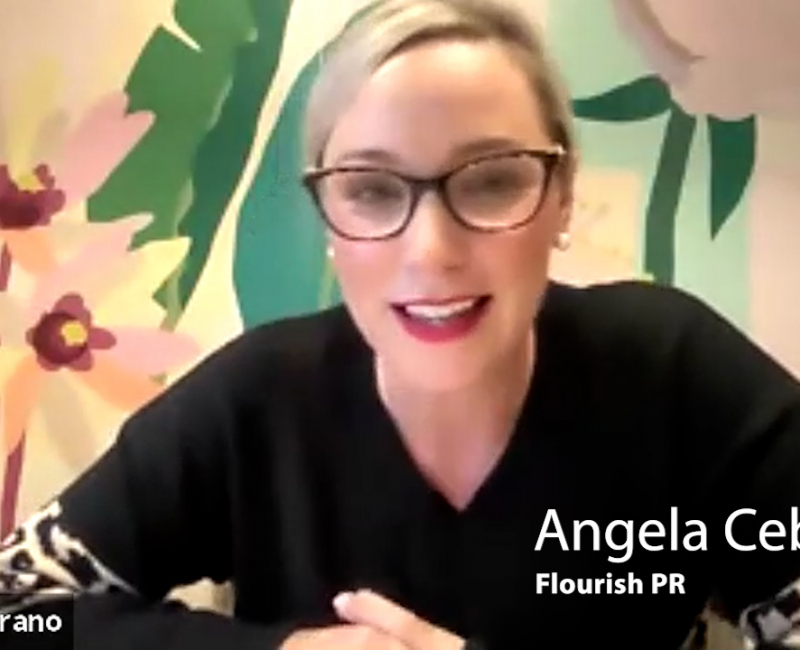