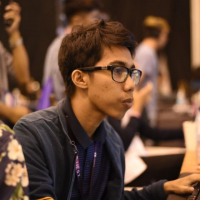 Ralph Grande is the Editor of Esports INQ, an online publication housed under Inquirer.net that covers the esports industry in the Philippines. He is currently an Electronics Engineering student at the University of the Philippines Diliman.

How did you become the Editor of Esports INQ? What does it feel like to be an Editor at a publication under Inquirer.net given your young age?
Esports INQ was composed of a few dedicated writers when I joined back in 2019 and there wasn’t anything special about how I moved up over time, really. I just became the most senior writer when the previous editor stepped down last year. As for being an editor at my age, well, I’m still in school, so I’ve had to balance my time managing writer contributions, connecting with game publishers, writing my own stories, and dealing with actual school work. I didn’t have any trouble working with people despite my age since everyone’s a professional, but sometimes it’s funny to think about how people older than my parents call me "sir".

Please tell us about the process of how your publication covers esports.
If we’re just talking about news on esports, I’d like to think we approach it a lot like traditional sports. One thing I give a particular emphasis on is the narrative, whether it’s based on broadcast narrative from casters, how a community generally feels about a result, mixed with a bit of the writer’s perspective on things. We don’t want to resort to just writing about scorelines and statistics, we want to put out articles that supplement the esports viewing experience.

Which gaming and esports companies have reached out to you before for story pitches? So far, what's your favourite esports story / event you've ever published?
I think there’s far too many to count but well, you have the usual international companies such as Riot, Moonton, and publishers like Bethesda. Local companies also regularly reach out. Then there’s the barrage of amazing indie developers who send out pitches and review keys in an almost daily basis. Perhaps my favourite story was our feature on Vanille Velasquez, Neon’s voice actor. All the hype leading up to Valorant’s first Filipino agent was unreal, and I had such a great time talking to Vanille about the importance of having actual Filipinos work on a Filipino character in a game as big as Valorant.

What are your tips for PR professionals who want to pitch stories?
I appreciate pitches that are concise but aside from that, I think there’s only so much PR representatives can do to sell their stories, especially if the topic doesn’t align with what our publication wants to cover. What matters more is the communication we have with them after we decided to pursue the story they pitched.

Do you think there are misconceptions / stigma about esports / gaming? What are these?
The general opinion on gaming and esports has improved over the years for sure, but I guess it would be the longstanding stigma about gaming as something with no real benefit to one’s life as a student or as a professional. For students, we have AcadArena that regularly gives out scholarships to student gamers who embody the #NotJustPlay spirit. For professionals, there’s so much more to esports careers than just being a ‘pro gamer’ and that includes worthwhile roles in content creation, management, and production.

How do you think can journalists better cover esports and gaming?
I’m still fairly new in the industry so the best I can say is to take the time to fact-check.

Will there be any updates on the Esports INQ site that readers should look forward to?
VALORANT Champions Tour 2022: APAC Stage 2 Challengers and Mobile Legends: Southeast Asia Cup 2022 are among the major esports events we have coverage on right now. We also reviewed a bunch of interesting new games (and have more lined up in the coming months) and we can’t wait to share how we think about them very soon.

Lastly, as a gamer yourself, what do you think is the greatest lesson that someone can get from gaming?
In my case, the greatest lesson would be learning how to take things at your own pace. When I start playing single-player games I usually try to gauge whether I’d enjoy playing it more if I played it over the course of a month or if I grind out to finish it in a week. The same goes for competitive games where it's important to be patient with yourself when you try to improve as a player. You don’t need to complete games or improve at them at the rate other people do and that’s not a bad thing.

Op-Ed: Why a regular brand audit is the key to success in 2023 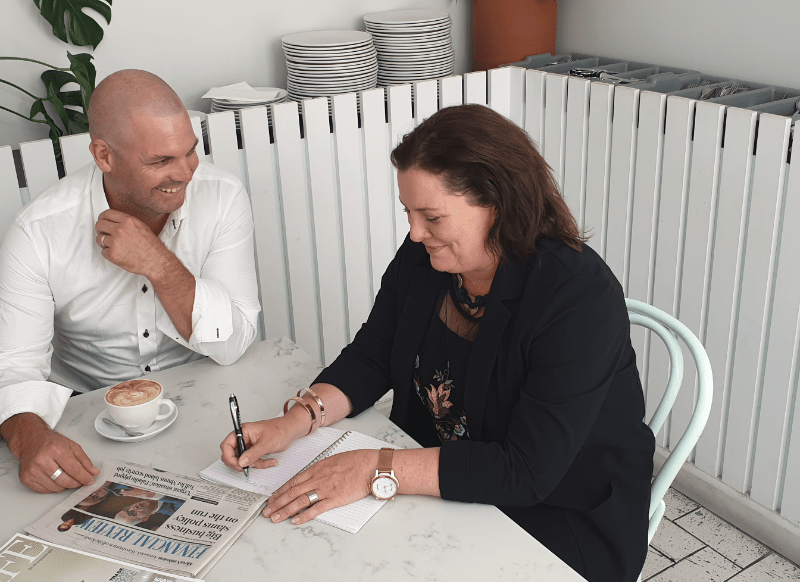 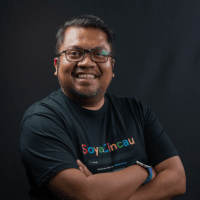