Launched in August 2022, Jom is a digital magazine covering arts, culture, politics, business, technology and more in Singapore. Telum Media chatted with Jom's Editor-in-Chief, Sudhir Vadaketh, to find out more about his plans for the publication.

Here is a brief look at the discussion: 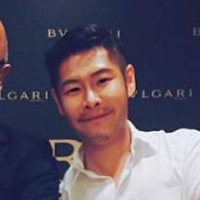 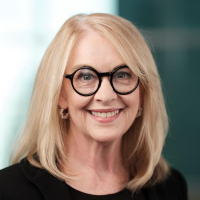 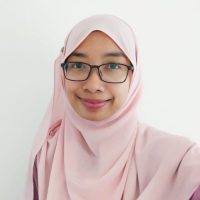 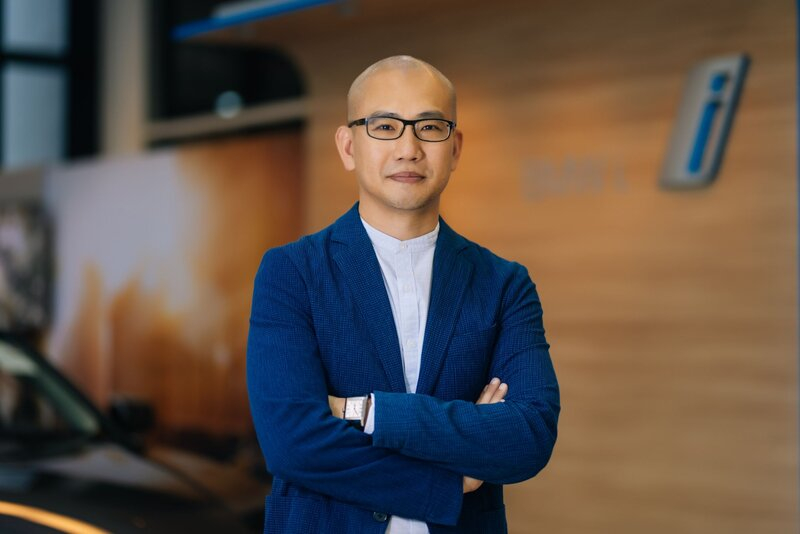