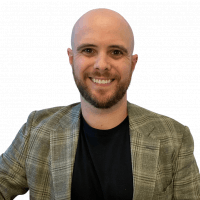 David Skapinker, Telum Media’s Region Head for Australia and New Zealand (ANZ), will step down from his role in December to take up a new position as Director of Communications and Corporate Affairs at the Judith Neilson Institute for Journalism and Ideas.

David joined Telum in 2014 to found and lead the Australia and New Zealand business, which now has offices in Sydney and Melbourne supporting clients across the breadth of both countries.

Michael Webster, Telum Chief Executive Officer, said “We can’t thank David enough for all he has done at Telum. Having actively supported the media and PR communities at Telum, we are delighted that he will be continuing to champion the media, which he is so passionate about, through the Judith Neilson Institute for Journalism and Ideas.

"David goes with our very best wishes and we look forward to working with him and the Institute in the future. He leaves behind a strong team with firm foundations for future growth in Australia and New Zealand.”

Former Journalist at The Australian, Rhian Deutrom, will continue to oversee media alerts and information operations for the region as ANZ Country Team Lead. She will work alongside Tim Weller, ANZ Revenue Head, and Reuben Aitchison, who runs Telum’s PR News team for the region. 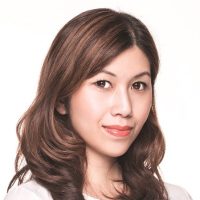 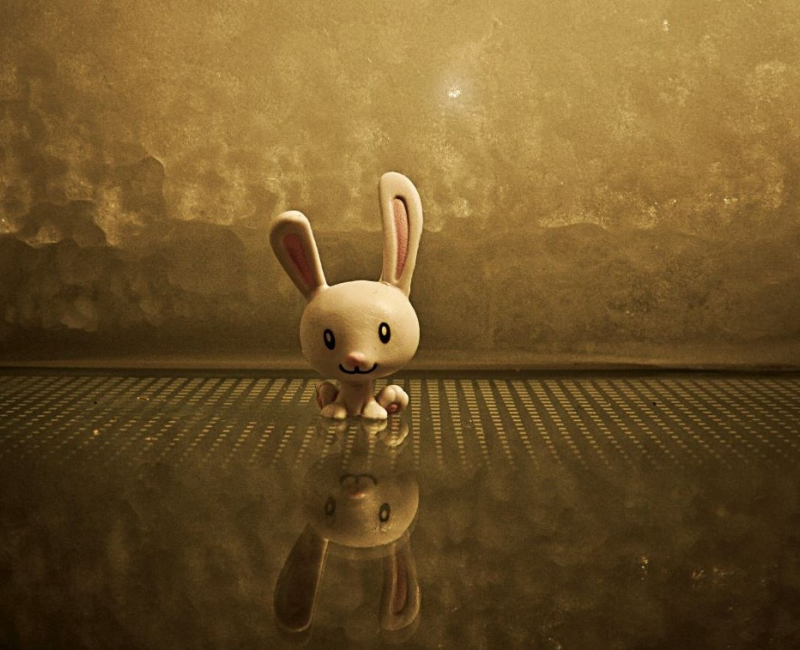 Asian Games 2018 from the newsroom