A statement released by ThinkNewsBrands announced the company will now partner with Melbourne-based data firm, Roy Morgan, to introduce a single, unified readership metric. The new metric will be called Total News and will release quarterly readership data, with the first set scheduled for August.

According to ThinkNewsBrands' statement, Total News metric will "bring clarity to the industry as all advertisers, agencies and publishers will now rely on one measurement, approved and used by all parties". Existing emma users will retain access to historical data to conduct comparative analysis where required.

Telum Vox Pop: How does your publication cover food content?

Updates at The Hoffman Agency 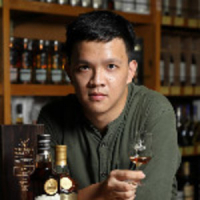