TVNZ and RNZ to merge

The Minister said the two media organisations will be merged in an attempt to strengthen New Zealand's media landscape and address challenges faced by the public media sector. "The new entity will be built on the best of RNZ and TVNZ, which will initially become subsidiaries of the new organisation," he said.

The new public media entity will receive funding both from the Crown and commercial advertising, but will retain editorial independence. Both RNZ and TVNZ's existing media channels will remain unchanged under the new entity.

An Establishment Board will be announced in April. The new entity, which does not yet have a name, is expected to launch by mid-2023. 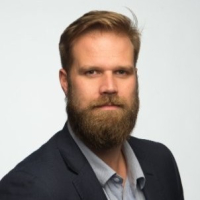 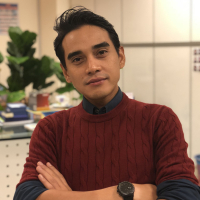