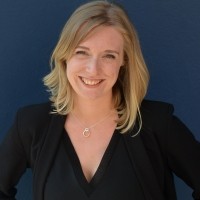 Jenna Cairney to take on new role with Tasmanian Government

Tasmanian Premier, Peter Gutwein, has announced a new addition to his communications team. Jenna Cairney, Editor of Tasmania's largest newspaper, The Mercury, will be joining the Tasmanian Government in November as Director Communications, Media and Public Relations.

Jenna was appointed Editor of The Mercury in January 2020 and has spent almost a decade editing newspapers across Australia, including the Townsville Bulletin, Sunshine Coast Daily and The Daily Examiner in Grafton.

She will commence her new role on Monday, 29th November. News Corp confirmed it will soon begin an internal recruitment search for Jenna's replacement. In the interim, Deputy Editor, Brad Petersen will serve as Acting Editor at the masthead. 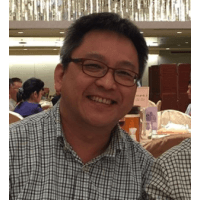 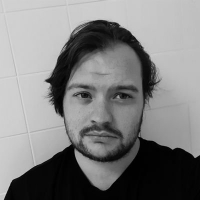 Telum Talks To... Rory Denis, Co-Founder / Managing Editor at Edge of the Crowd