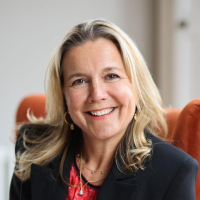 By Emma Dale, Co-Founder and Managing Director (Asia), Prospect, a global talent consultancy for the PR and comms industry. Emma is an accredited executive coach and leads Prospect’s coaching arm.

“I didn’t apply for the promotion because I didn’t think I met the qualification criteria. But then I find out my male colleague with less experience got the job.”

This comment from my coaching client in Asia is concerning not only for this individual, but because it isn’t an isolated experience among PR and comms professionals in the region.

I’ve been a recruiter in the UK and Asia for more than two decades and an executive coach for almost 10 years. Throughout this time, I’ve had the great privilege of bearing witness to the professional and personal lives of hundreds of people. As a female entrepreneur with a family, one of the areas that intrigues me is the specific challenges faced by women in the workforce.

The PR and comms industry is characterised by a predominately female workforce. Yet despite this, it is not immune to gender disparity. A recent report revealed that in Hong Kong, women holding top jobs are paid nearly a fifth less than men. The gender pay gap and glass ceiling that exist in other traditionally male-dominated industries can also be observed in the corridors of comms departments and PR agencies.

In Prospect’s annual State of the Industry survey in 2020, we saw that half of PR and comms professionals in Asia Pacific were not actively seeking promotion and a third said they did not want to move into a leadership position. This finding begs the question: why don’t more women aspire to take on leadership roles and what can be done about it?

Is leadership something worth striving for?
Oftentimes it’s assumed that reaching the top of the ladder is an aspiration shared by all professionals. However, a new generation of millennials now occupy mid-level positions, bringing with them a different set of values and career priorities.

Increasingly, the sources of employee happiness are shifting away from job titles and promotion opportunities and towards sense of purpose in the work, a sense of belonging, workplace culture and work-life balance.

Public relations has long held a reputation as a high stress industry with extended working hours. If senior leaders are not countering these with the values of purpose, belonging and balance, it’s understandable that people would not aspire to climb that particular ladder.

If you can see it, you can be it
The importance of role models cannot be understated. In the past few years, we’ve seen a cohort of incredibly talented women take the reins to lead global agencies in Asia.  And while this is a welcomed trend, the trickle-down effect requires a more proactive approach.

Mentoring programmes can help. Studies have shown that people who receive mentoring are promoted five times more often than people who don’t have mentors. And while there is no shortage of opportunities to participate, I’ve found that women in Asia can be reluctant to commit. When I’ve asked why, the two responses I most often receive are “I’m too busy” and “I should be able to do it myself without asking for help”.

The first obstacle can be surmounted by companies recognising the value of mentoring and reallocating workloads accordingly. The second requires a shift in perception and a willingness to be vulnerable.

Believing in yourself and your abilities
Time after time I’ve seen highly skilled, experienced women unwilling to raise their hands and take on new opportunities that seem outside the box. While it’s obvious to me that these women are qualified and capable, something is holding them back from taking a risk that will likely advance their careers.

Many women (and some men) suffer from perfectionism and imposter syndrome, which belies a lack of belief in themselves and their abilities.

I’m a big proponent of the belief that self-confidence can be attained by recognising and valuing your abilities and experience. Executive coaching, proactively seeking feedback from team members and building a ‘tribe’ of trusted, supportive friends can all help to counter negative thinking and minimise self-doubt.

Stepping up into a leadership role requires motivation, support and confidence. I know that women in the PR and comms industry in Asia have the potential to activate these qualities. It may just take a little help for them to believe it too. 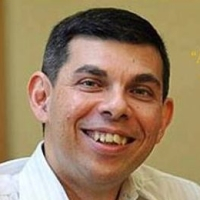 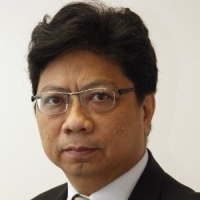 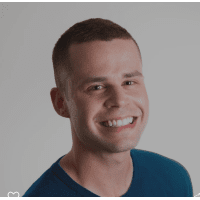 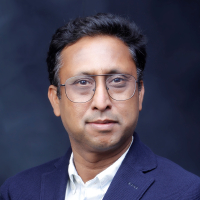