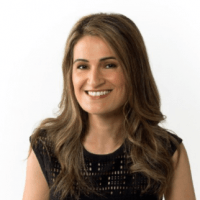 The ABC has confirmed the appointment of Patricia Karvelas as Host of ABC Radio's RN Breakfast programme. Patricia will commence her new role in early 2022. She has previously been a Reporter at triple j, a Producer at ABC Local Radio, and has also worked at Sky News, The Australian, SBS, and The Sydney Morning Herald. Patricia replaces outgoing RN Breakfast Presenter, Fran Kelly, who will depart the programme on Thursday, 2nd December.

Patricia currently hosts RN Drive and Afternoon Briefing. The new hosts of these programmes will be announced in coming weeks.

Updates from SEC Newgate in Singapore 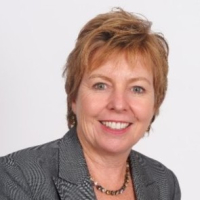