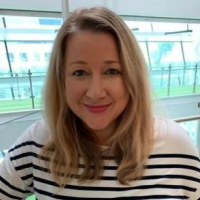 Rachel Fountain, who recently finished as an Executive Producer at ABC Audio Studios, has joined Deadset Studios as Executive Producer (Podcast Development). She is responsible for developing and producing podcasts, including Curveball.

Within the ABC Audio Studios team, Rachel had produced, developed and written for a slate of podcasts, including The Pineapple Project, Fierce Girls, Mindfully, Little Green Pod, Out of the Loop and Parental Guidance Recommended. She also co-developed the narrative non-fiction production, Days Like These. 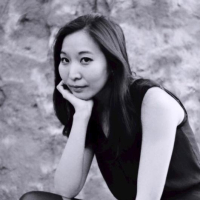 The Mint Partners expands with senior hires and promotions 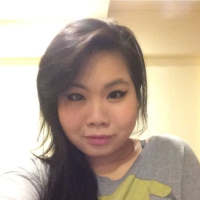