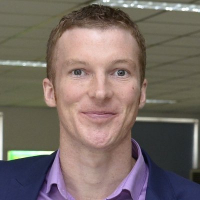 Awarded Video Journalist of the Year by Reuters in 2021, Martin Pollard, Beijing-based Video Journalist at Reuters, spoke to Telum Media about his role, his award-winning work, as well as his advice for young journalists looking to break into video journalism.

How is a video journalist different from other types of journalists?
Compared to text reporters, video journalists (VJs) are more focused on stories and story angles which have the potential to be visually compelling or at the very least which can work for video.

For example when covering spot news, offline events or activities or in person interviews can work well for video, whereas online statements, comments on social media or comments from anonymous sources do not work so well.

When you're out in the field on a story as a VJ you need to try to capture both the essential visual elements that tell the story and the key news content in the form of soundbites and information for your script. Once you've finished shooting you'll also need to edit your video, translate or transcribe the soundbites and write a script to go with it. In that respect being a VJ is akin to being both a visual and text journalist.

As an agency VJ your job is different to a VJ or a camera operator at a TV station because you're aiming to produce an edit of raw footage and soundbites for TV and digital clients that they can then add voiceover, subtitles etc. to or further edit as they please. TV stations however will usually work with correspondents to include voiceovers and piece-to-cameras etc.

Can you tell us more about the work that made you Reuters's Video Journalist of the Year?
I was given this award for my work and efforts throughout the whole calendar year and not for one particular story.

That said, in a Reuters article about the nominees published ahead of the ceremony it said I was nominated for my "text and video reporting from the frontline of the start of the COVID-19 pandemic, bringing depth and breadth to Reuters coronavirus coverage at a time when little was known about the illness and the global impact that was to come”.

One story that was particularly memorable was about a mother who was desperately trying to get her daughter across a locked down provincial border so she could get cancer treatment.  Such stories gave viewers and readers a sense of potential unforeseen effects of strict measures to contain the virus.

How did you become a journalist in China?
I began my journalism career in 2012 as a Beijing-based reporter on a current affairs documentary show on CCTV News. I worked there for three years, took a break from China for a few years and then returned to Beijing with Reuters in 2017, which is where I have been ever since.

What makes a good video piece?
There are many elements which you need to pay attention to as a VJ. For example:
A) Do you have permission to film? If not, what’s your plan B?
B) Is your equipment functioning properly? Are the batteries charged? Which piece of equipment (mic or lens etc.) should you use for a certain shot?
C) Can you find enough people to speak to you on camera about the topic? Have you endeavoured to show balance by including opposing viewpoints (where necessary)? Have you endeavoured to hear from people from different sections of society, of different ages and different genders?
D) Is your video compelling both visually and in terms of content? If not, do you need to shoot something else or ask another question of an interviewee to achieve this?
E) How much news value is there in what you are shooting? Depending on that, should you quickly send what you have to editors, keep shooting and monitor or ditch the story and move on?
F) Have you shot enough video so that you have enough shots for a nice video story? If so, can you structure it well in your edit so that it flows nicely and the best video and key soundbites are at the top?
G) Have you done enough reporting whilst shooting etc.? If so, is this enough for you to be able to write a script to go with your video? If not, what else do you need to find out?
H) What have you learned through your interviews and other reporting? Is there anything valid or newsworthy that you could share with text colleagues?

What is your main focus this year?
I’d like to continue to improve my all round skills so that I can continue to contribute to Reuters offering strong multimedia journalism from the wider region.

Our readers include students aspiring to be video journalists. Could you offer them advice on how to become a successful VJ?
· You don't necessarily need an expensive camera. You can shoot and edit almost anything on a smartphone nowadays and the quality is pretty decent.
· Think about how you could impress potential future employers by demonstrating, for example, how you could tell a text story through video, do so by filming entirely yourself, without spending too much money and make it really compelling.
· Build up a visual portfolio/showreel if possible. Include examples which highlight your strong news judgement.
· Think about how you could use your expertise of social media or news judgement to spot a potential video story idea which would have strong news value, be visually compelling and be viable for you or your potential employer to go and shoot.
· Journalists are increasingly being asked to perform several roles. Think about how you can further develop your skills so that you can offer future employers skills in not just video, but also photo, text and social media.
· Be aware of the dangers and restrictions on journalists in your country. Take that into account when shooting and don’t take any unnecessary risks. Your safety should always be your top priority. 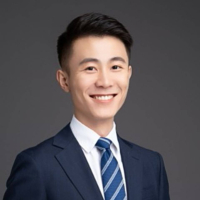 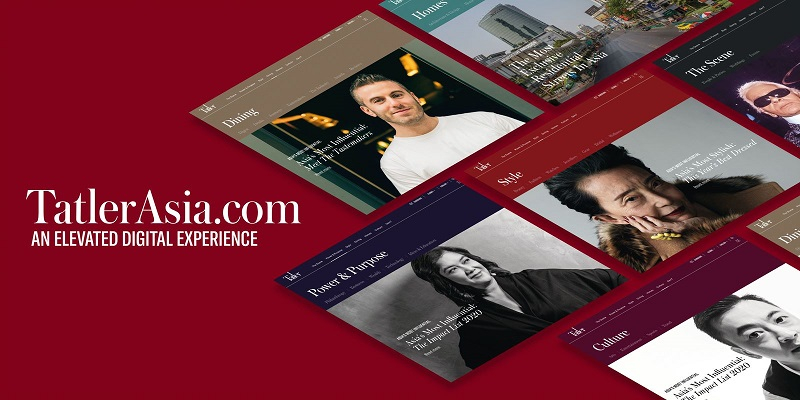 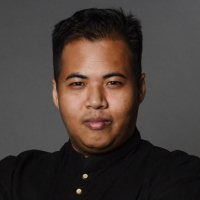