Diversity, equity and inclusion (DEI) has been a growing area of focus for many corporations, and news organisations in Asia are no exception. The recent Advancing News Diversity in Asia (ANDA) report by the Asian American Journalists Association's Asia Chapter (AAJA-Asia) found that while DEI is linked to job satisfaction and retention, discrimination still persists in Asia's newsrooms. The study, supported by the Meta Journalism Project, also showed that Asian journalists believe there is much room for improvement on this front.

Where does the lingering inertia to address DEI stem from? How can media folks improve diversity at the workplace and in their reporting? Can it sometimes backfire?

To answer these questions and more, Telum Media sat down for a webinar with the following panellists: Here are some highlights from the discussion: 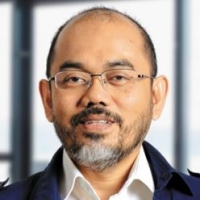 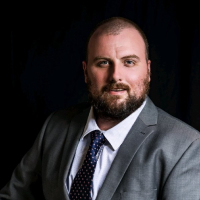 Leadership changes at The Straits Times and The Business Times 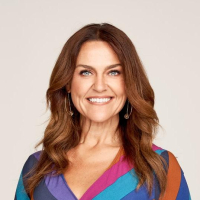