The world of journalism has changed significantly over the past decade. In a recent Telum Media survey, journalists across Asia Pacific believe that social media and digital skills will continue to grow in importance over the next few years. With digital disruption here to stay, what else lies in store for the media?

Telum Media sat down to discuss the future of journalism in Asia with a panel of senior editors: Here are some highlights from the discussion: 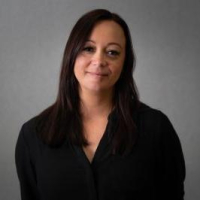 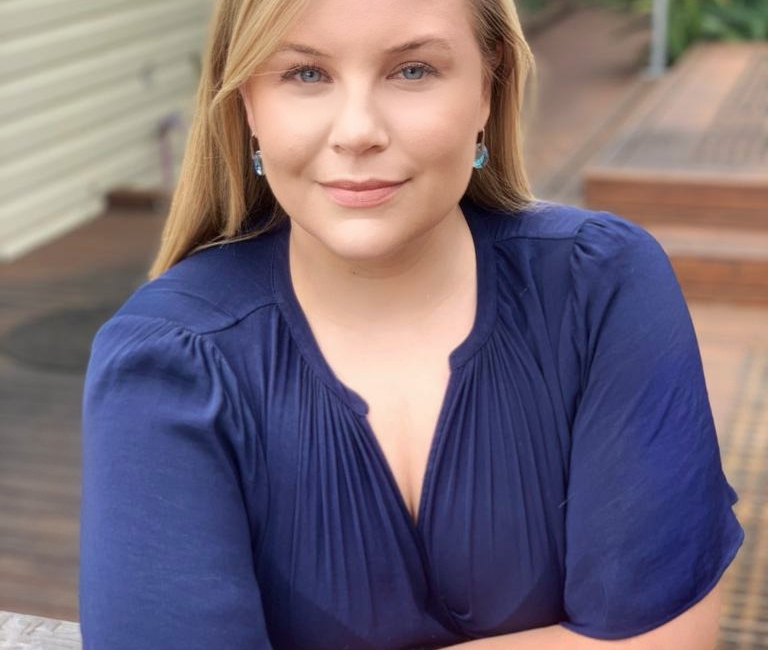