From tagging great white sharks in the Southern Ocean to learning about saltwater crocodile conservation in Kakadu, Karen McGhee has covered it all. During her time as Australian Geographic’s Science and Environment Editor, she has witnessed the evolution of climate change, as well as its prominence in the media. “Much of my reporting for Australian Geographic has been from the field - although that’s been interrupted by the pandemic,” she told Telum. “I’ve been privileged to see so many places in Australia, and the flora and fauna that live in them, in a really in-depth way.”

To mark World Conservation Day on 28th July, Telum spoke to Karen and several other Australian journalists about covering the environment beat, as well as the importance of their work to the global conservation movement.

Making headlines
One of the most prominent issues in the modern news cycle is climate change. “This is increasingly being seen among everyday people as important,” Karen said. According to Telum’s Asia Pacific Journalism Survey 2022, which attracted hundreds of Australian media professionals, 26 per cent of respondents expected climate change to be a challenge as part of their role in the media.

But while climate change remains a big ticket in the public agenda, Karen said biodiversity loss is just as important, but often overlooked in mainstream media coverage. “Scientists have been saying for some time that the answers to both climate change and species extinctions are intricately entwined,” she said. “I think that as the general media comes to appreciate that, we’ll see more emphasis on the reporting of biodiversity loss.”

Kate Webster is a Freelance Editor / Travel Journalist who prides herself on her passion for supporting conservation efforts. She told Telum that aside from climate change, striking the right balance between conservation and tourism coverage is becoming more important in newsfeeds. “All those buzzwords like ‘sustainable travel’, ‘eco travel’, ‘green travel’ and ‘slow travel’, are more relevant than ever,” Kate said.

David Mills also covers the environment as the National Environment Reporter for News Corp Australia and said there are a range of emerging conservation trends he covers in his work. “Bans on single-use plastics are accelerating and taking in more and more product categories,” he said. “In the electric vehicle space, while we're coming from a pretty low base here in Australia, we're suddenly seeing a lot of activity around electric trucks, scooters, ride-on lawnmowers...anything and everything.”

Trust in news
Ask any journalist you meet and they’ll likely say one of the key pillars of their craft is an unwavering dedication to accuracy. While reporters have a responsibility to disseminate scientific information and research developments to the public, most journalists are not scientists.

Published earlier this year, the Reuters Institute Digital News Report found trust in news brands has declined around the world. Amid the “fake news” era, media companies like AAP and Google News have introduced fact-checking services to ensure the sources of their stories are credible and the information they publish is accurate.

As the Environment Correspondent for AAP, Tracey Ferrier leans heavily on scientific and academic institutions in the course of her work. “Press releases should be the starting point, not the endpoint, for any journalist”, she told Telum. “Do the work and don't trust what lands in your inbox.”

For David, relying on trusted sources to back up his journalism is vital. “I get sent a lot of links to weird websites that make all sorts of claims, but I stick with scientific and government organisations,” David said. “I'm all for hearing contrary points of view, but when people knowingly peddle mischievous or misleading claims on environment issues, my thinking is that they deal themselves out of the debate.”

Kate also acknowledged the prevalence of misinformation can be “confusing” for journalists as well as their audiences. As a Travel Journalist, she makes a point of educating her readers on the importance of conservation and sustainability, and will not write about something if it does not align with these values. “My travel decisions changed from ‘feeling good’ to ‘doing good’. My stories and articles reflected that,” Kate said.

She also said journalists should be strong enough to call out people, places and organisations who do not use their voices to bring about change. “It is 2022, we know what practices are right and wrong. There is no excuse anymore,” she said.

Keeping readers interested
Conveying complex environmental and conservation issues in a format that is easy to understand can be difficult for even the best writer. When asked for advice on keeping audiences engaged, Karen said Australian Geographic includes more background explainers to accompany their reporting. “In the face of widespread misinformation, our audience increasingly wants to be better informed…in an easy-to-understand way that doesn’t talk down to your audience,” she said.

David told Telum: “I get so frustrated when reporters or experts toss out acronyms or abbreviations, assuming all readers will know what they are talking about." He also suggested journalists should imagine “the sorts of questions the average Aussie in the street might have” when writing about a particular issue.

Kate agreed with this; she said that while there is a place for long-form content, shorter snippets on social media connect with viewers instantly. “This is inspiring a generation of people that wouldn’t traditionally read long-form journals or articles on the issue,” she said. “They say a picture can say a thousand words and that doesn’t ring more true than in the world of conservation,” she said.

Looking forward
As environmental crises such as climate change and wildlife conservation evolve, journalists will continue to play a crucial role in interpreting global discussions and acting as advocates for change. Or, as Karen put it, “telling people why they should care.”

Going forward, Tracey said it’s also important journalists are focusing on constructive actions. “People don't like feeling powerless, and in most cases, there's always something to be done at the micro level,” she said.

While much of the news can feel nihilistic, David said it’s an exciting time to be covering the environment round. “The pace of change is picking up…I got a pitch for a story about a solar-powered electric earthmover the other day. Who'd even heard of such a thing, five years ago?” 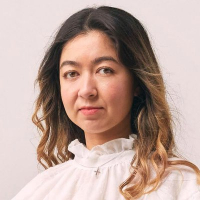 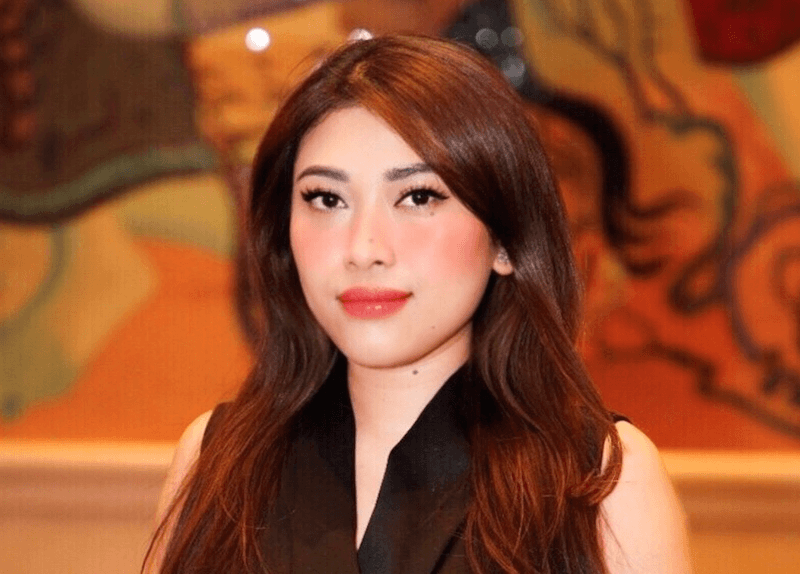 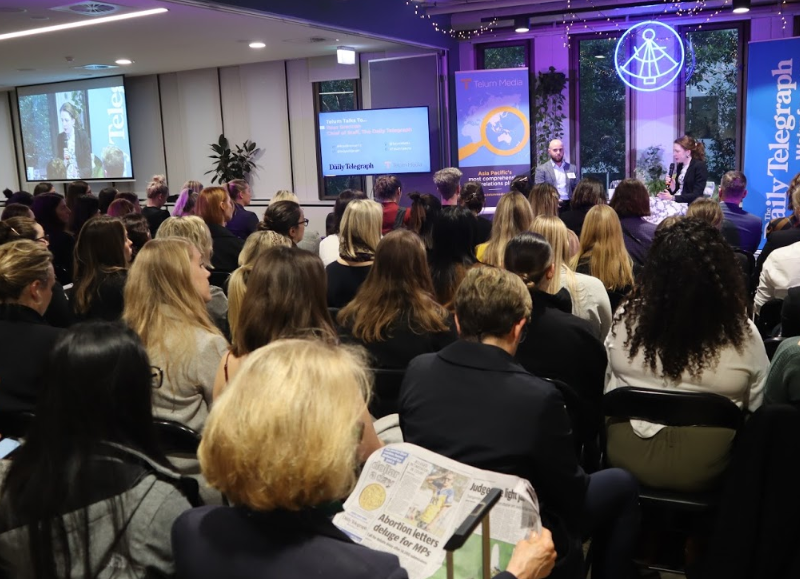 One of the senior editorial leaders at Australia's most read newspaper talks about how to maximise your chance of getting coverage, and how to work with the team