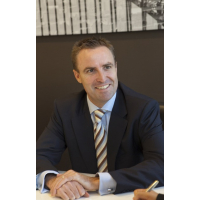 Citadel-MAGNUS Co-Founder and MD, John Gardner, to step down

John Gardner, Managing Director of corporate and financial communications firm, Citadel-MAGNUS, has announced he is stepping down at the end of this year from the business he co-founded back in 2009.

With more than a decade's corporate and Investor Relations experience under his belt, the Perth native launched MAGNUS in Sydney, servicing clients on both the West and East coasts, and moved back to Perth in 2012 to set up an office there. The firm merged with Sydney-based Citadel in 2015.

Michael Weir, a former senior business journalist who became a Partner in the firm in 2016, will take over from John as Managing Director from 1st January 2022.

John will retain a small stake in the company and intends taking a few months out, focusing on his board positions at the WA Cricket Foundation and IQ Wellness Group, before deciding what's next. 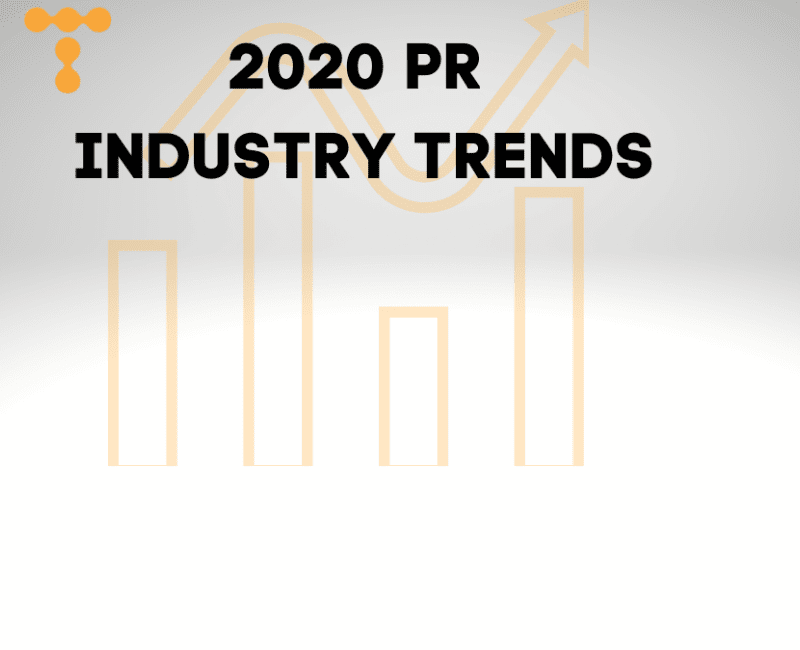 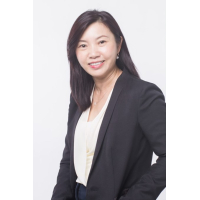