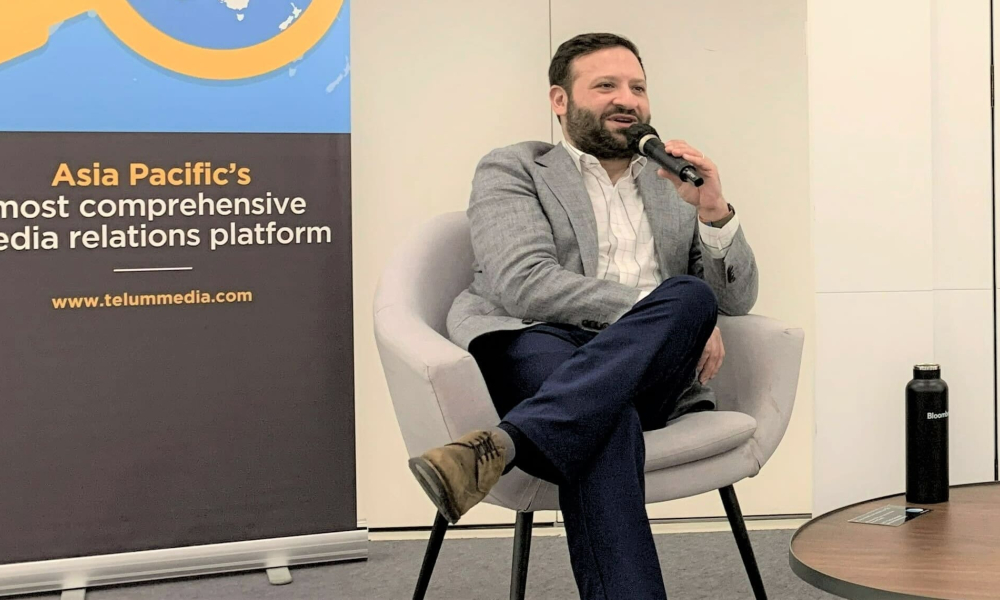 After a three-year hiatus, the Telum Talks To… breakfast briefing series kicked off with Justin Solomon, Managing Editor of Bloomberg TV, Asia. During this fireside chat, Justin shared with our audience the BTS at Bloomberg TV, pitching tips and the value of broadcast and TV in Asia Pacific. Key takeaways below:

Bloomberg TV and responsibilities
Bloomberg TV is divided between input and output. Output is what you see on television whereas input consists of the assignment desk. Justin oversees the news desk on the TV side, which provides the themes and stories that the output team turns into Bloomberg’s shows.

After catching up on US news from the night before, Justin is at his desk by 6am. A good portion of the day’s guests will have been booked in advance, but for breaking news, the interviews team will discuss how to cover that. Though the team is responsible for the Asia aspect of Bloomberg, they constantly think about what they can hand over to other regions.

Digital media, social media and TV broadcast
While business news is relatively picture poor, it’s essential to consider visual elements. The Bloomberg TV audience - usually institutional investors - is different from the Bloomberg social media audience, which can be anyone and everyone. Storylines, charts and graphics might be presented differently for different audiences.

Given the increasingly shortened attention spans, short video content has risen in popularity, which affects TV as well. One way that Bloomberg TV accommodates to this is to upload only the most interesting cuts of an interview onto social media.
DEI and interviewees
In 2018, Bloomberg started a programme called “New Voices” to compile experts lists and to fund and train female executives for interviews. Year to date, 34 percent of Bloomberg’s external guests have been female, up from 10 percent in 2018. When pitching, it’s good to keep this diversity agenda in mind.

Interviewees that have had media training are helpful. But don’t over-practise as that will show on television. If the guest is in Hong Kong, it’s preferable to have them in-person in the studio but Zoom or going to a remote studio are alternative options as well. For certain stories, Bloomberg is open to sending cameras. 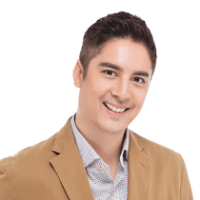 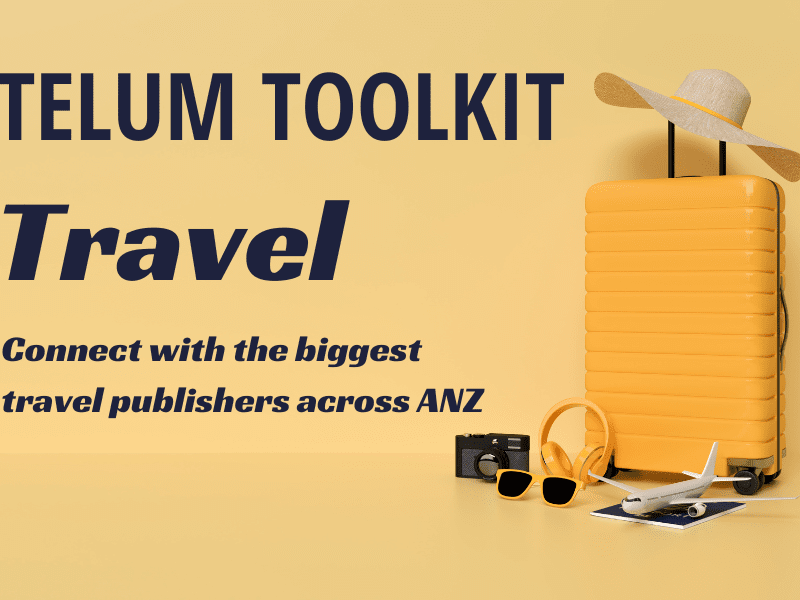