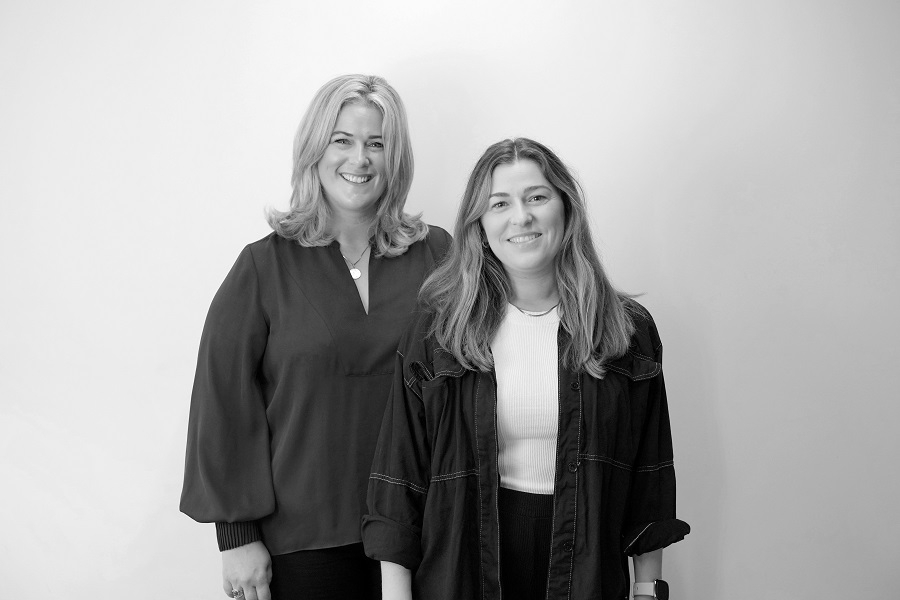 Changes at the top for FleishmanHillard

FleishmanHillard Australia and New Zealand has announced a number of changes to its senior leadership team, including naming Jenna Orme as Managing Director. Jenna steps into the newly created role after eight years at the integrated communications agency, the past six as General Manager.

Lexi Penfold steps into the GM role, moving across from FleishmanHillard’s sister PR agency, Eleven, where she supported the team in a leadership position over the past year.

And Alex Opitz has been promoted to lead the consumer brands division in the new role of Director of Brand Marketing. She joined FleishmanHillard in 2018 with expertise in the travel, tech and luxury sectors.

Roberto Pace, Group Managing Director, PR at TBWA, said: "FleishmanHillard is the quiet achiever of our TBWA Collective, going from strength to strength each year. It’s uniquely positioned to bring the best of the global FleishmanHillard network to life locally alongside what TBWA can offer through strategic and creative services. Kudos to Jenna, Lexi and the team for what they’ve achieved so far, and what’s to come." 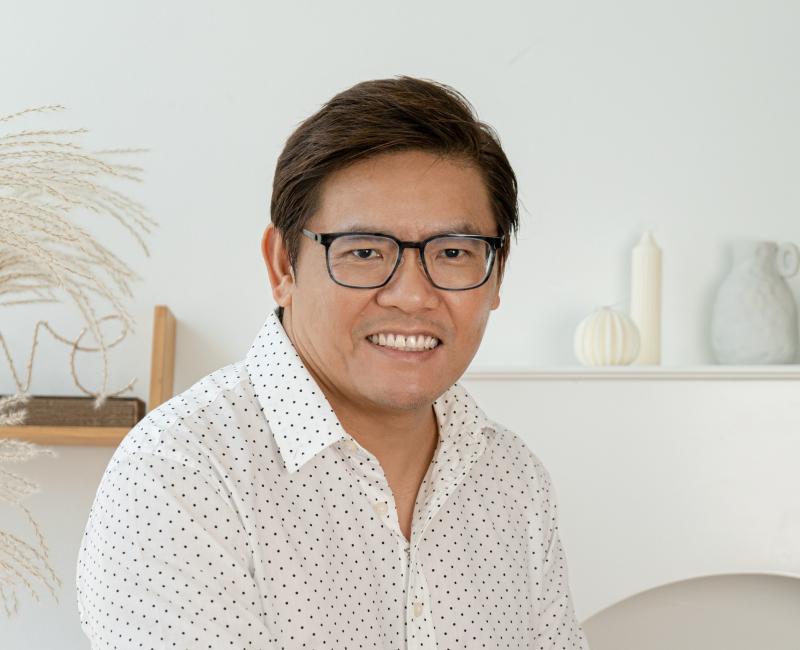