Local journalism in Australia took a big hit this year- within a few weeks in March and April scores of regional papers suspended production, forcing readers online or leaving their communities without local news sources to turn to.

Then, within a few weeks, from South Australia to Queensland and New South Wales, new local newspapers began to crop up and fill the gap left by the legacy mastheads. Locals are taking the business of news into their own hands by launching their very own community-focused titles.

Telum Media spoke with Daniel Pelcl, Managing Director of publisher Burnett Today, Michael Waite, Editor / Founder of the Naracoorte Community News, and Kat Zacklova, Editor-in-Chief of CQ Reporter, about getting their new papers off the ground, and why they decided to dive in at a time when the incumbent publications chose to leave.

Building local news from the ground up
Naracoorte in South Australia is a rural town of about 5000, with roughly 13,000 people in the local region. It is a sustainable agricultural area with livestock sale yards and a meat production industry. The locals had been reading The Naracoorte Herald since 1875, and in early April, were suddenly facing months without a local newspaper when Australian Community Media temporarily suspended almost all non-daily titles.

“The opponents had vacated the market. How often does someone actually literally step off the playing field?” Michael said.

Kat Zacklova faced a similarly quick turnaround when launching CQ Reporter, which is based in Gladstone, an industrial city 517km north of Brisbane. The entire process took three weeks, from when she first conceptualised the paper, to the printing of the first issue. She also claims to be the only woman in her area to own and operate an independent newspaper, all from her own home.

“I had to register a business name, develop a logo and a name, create a design, pick colours etc.” Kat said. “Then after all those initial things, I had to get enough news and a few advertisers together to launch my first edition, all in 21 days.”

Starting a media business was always going to be a gamble. Especially during a global pandemic, when thousands of companies around Australia were facing plummeting profits and possible bankruptcy.

But the pivot to online and skyrocketing consumption of news created a unique situation for these journalists to leverage, particularly as they lived and worked outside some of the main COVID-19 hotspots.

“I had acquired a building and an office to work out of,” Daniel Pelcl, Managing Director of Burnett Today, which publishes Central and North Burnett Today and South Burnett Today, explained. “We've got all the team in an office environment, still going through COVID-19 regulations but were still able to collaborate together.”

Michael in Naracoorte supports this sentiment. “It's actually been a pretty big advantage for us,” he said. “It means a small paper can look and feel bigger.”

Local news builds local audiences
Within just six weeks, the CQ Reporter's entire first run of papers were completely sold out. The Naracoorte Community News broke even in its first month of publishing, and in some instances, the South Burnett Today and the Central and North Burnett Today had sold out in agencies, petrol stations and supermarkets, leading the vendors to ask for more.

As to why it’s been such a successful start? “We only do local news,” Kat said. “There is nothing else we do. There is no international or clickbait news in our paper. It is 100 per cent focused on the community and this is what makes it so successful.”

“We're on the ground. We're involved with the community. That's the big difference,” Daniel said. “As a team, we don't focus on us, we focus on them, being our readers, our loyal supporters, our advertisers.” “The local people control the content,” Michael said. “We have 16 pages we're printing every week and there's so many stories in the community. The modern community paper was built on this model 150 years ago… what we're doing is going back to those grassroots values.”

Having boots on the ground gives each media outlet a keen understanding of what’s important to their area and readers.

According to Daniel, Burnett Today makes an effort to celebrate the opening of new businesses, to give locals a sense of comfort and security. “Outside of this area, we're bombarded with COVID-19,” Daniel said. “But sometimes you can get overwhelmed by that sort of information, and you just want to sit down and think, “Well, is there anything good that's happening?” And yes, when you really look at it, there's a lot of good that's happening.”

Locals in the South Australian town of Naracoorte are still deeply affected by the border closure. However, Michael believes a lot of these issues are covered already in the 24 / 7 news cycle, so he tries to take a personal approach to news in his region.

“We keep it really local and that's intentional translation of a national issue,” he said. “It hasn't changed to be honest, it's the same news. It's really what's going on in the schools, in the hospitals, the wellness sector, businesses in town, and, of course, what's going on in local councils.”

A print newspaper... in this economy?
When Daniel heads to work in the hilly, mountainous area of Kingaroy, there are about 15 minutes of his commute where he receives no phone reception or internet connection. This isn’t a unique situation for the many Australians in regional areas. And, although news media is rapidly digitising, in rural Australia, it’s often not a feasible platform.

“We decided to print a newspaper because digital is not secure,” Daniel said. “There are lots of areas that can’t access the internet.”

“Internet speed and mobile phone coverage is a complete disgrace in rural Australia,” Michael said. He explains that he also chose to go with print as 97 to 98 per cent of the buyers of The Naracoorte Herald had bought the former print edition. “I chose it because it’s what the market wants.” The audience is also a major factor when deciding to publish in print. Daniel had to consider Kingaroy’s ageing population, although he clarified that 30 - 40-year-olds in the area were still willing to purchase the paper. “We have, minimum, 11 years left of print,” he said.

It was a similar situation for Kat. “The public here are mostly older and middle-aged workers who were quite sad at the loss of a paper,” she said. To reduce costs, she produces the paper from home and works with an array of contributing writers. “The idea is my advertisers pay the print costs.”

The Naracoorte Community News also launched a community initiative: each edition costs AU$2 and of that, 25 cents is donated to a local charity. When Telum spoke to Michael, the campaign had raised over AU$4,000 in the first four months of operations.

“We had traditional newspaper people saying that's the worst idea, that you've got make money before you give it away,” he said. “But that's just what pushed us more to do it because it's exactly that mindset that we didn't have. We were not here to make money. We're here to just create a community network of news and storytelling.”

How does the future look for local journalism?
For Kat, success is covering her newspaper with “100 per cent local news”.

“We want to be able to get to 13,000 copies, having a 40 per cent advertising space filled, and employing five people for local job creation,” she said. Specifically, Kat wants the CQ Reporter to focus on breaking news across Gladstone.

He also wants his team to feel passionate and committed to covering local journalism and aims to lead by example by doing the hard work with the rest of the journalists.

Michael is aiming for a three per cent profit margin, as well as providing great local content to his audience. He is also accounting for costs rising along the way and increasing compensation for the journalists.

“Something that I really believe is changing is that it's got to be an enjoyable job,” he said. “I love the fact that we stood up in the pandemic, the community had a real sense of pride. When the going was tough, we had a go, and people love that.” 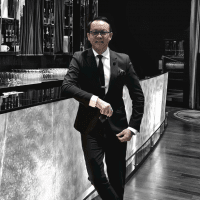 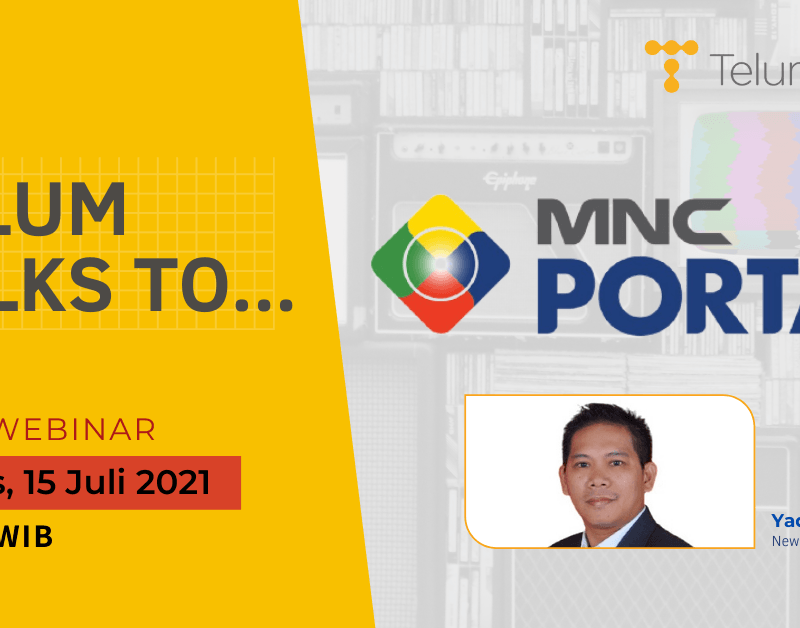