Adam Najberg has been appointed Head of Communications at Tencent’s Interactive Entertainment Group Global unit, one of six main business units, and has moved to Singapore from Hong Kong to take up the role. He’ll report to Michelle Liu, CEO of Tencent Games Global and Brent Irvin, VP and General Counsel at Tencent. Adam was with Alibaba Group for more than four years, most recently as Global Head of Content. Prior to that he headed up comms for drone maker DJI and was a journalist for 25 years, most of them at Dow Jones Newswires and The Wall Street Journal. Keep in touch with him at adamnajberg@tencent.com 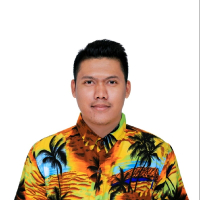 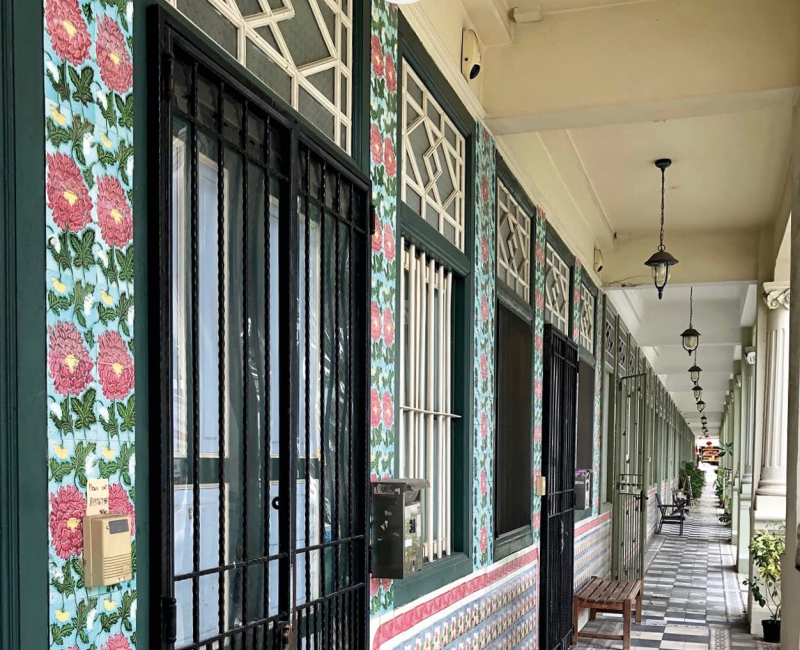 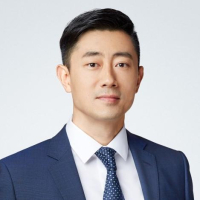